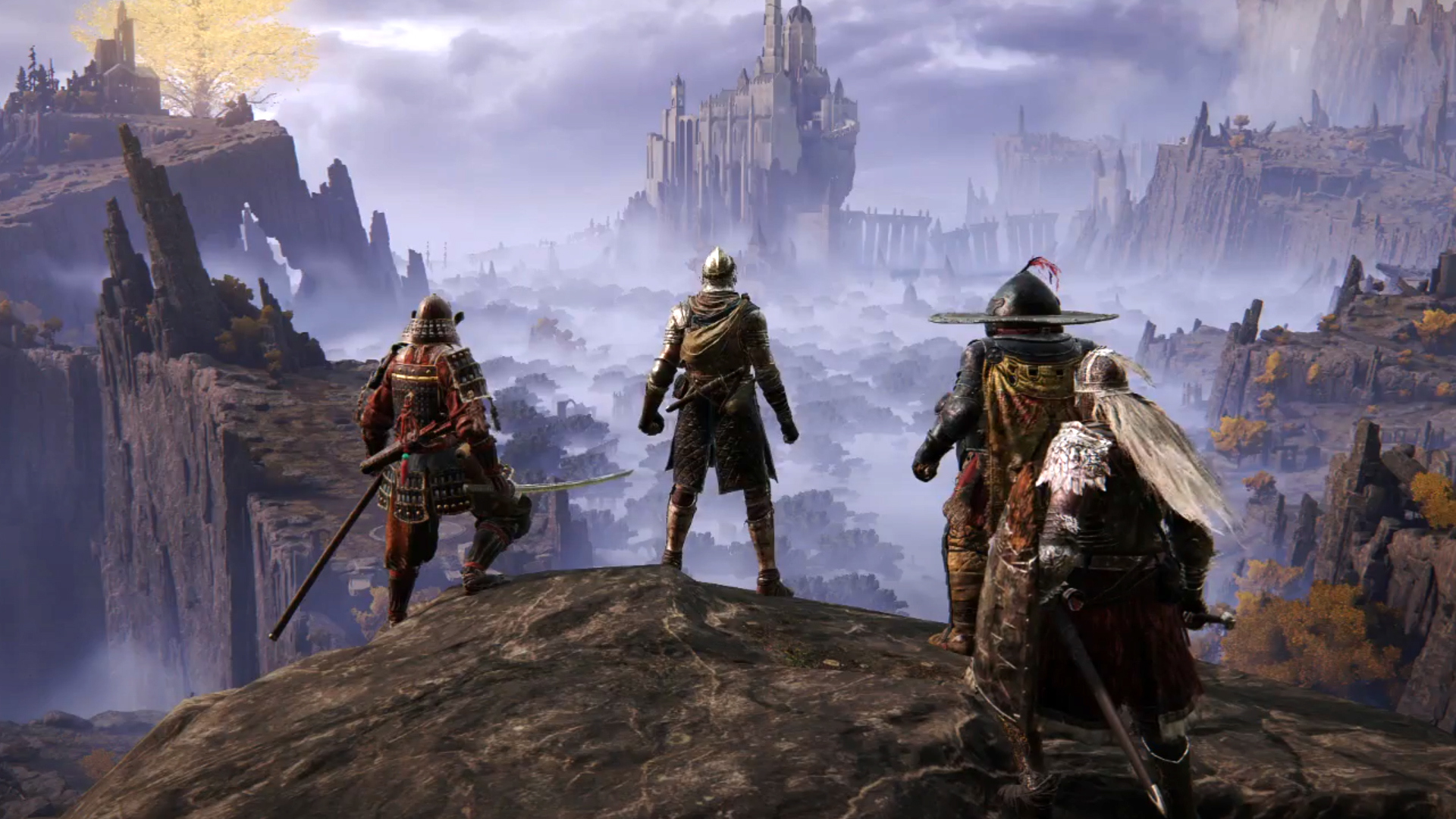 After being confirmed last month, the long-awaited Elden Ring multiplayer co-op mod is finally here. This co-op Elden Ring mod is currently only in “early beta state” but is available to download now, so players can team up for the full friendly experience in one of the best RPGs on PC.

While Elden Ring is already an online multiplayer experience with co-op and PvP capability, it’s in a very confined form. While players can leave messages anywhere in the open-world game, real teams can only occur in special areas, like the various Elden Ring boss battles.

The Elden Ring Seamless Co-op mod changes that by allowing up to four players to explore the entire game side-by-side, “without any restrictions”. If players die, they respawn in the same world. All players can pilot their own version of Torrent, which is usually not available at all in vanilla co-op. When a player uses a Grace Site, the world resets for all players and players can join anywhere in the game world.

While this will obviously make Elden Ring an easier experience, especially since PvP invasions have been removed, the mod also increases enemy difficulty levels and prevents companions from re-entering boss encounters if they die. However, modder LukeYui states that the mod is at a “early beta state” (emphasis added), so don’t expect it to be perfect yet. “If you’re looking for a bug-free experience, you won’t find it in this build,” warns LukeYui.

Still, given that Elden Ring already feels like a classic DnD adventure, it seems well-suited to a proper co-op experience.

Best Elden Ring Fan Theories That Might Be True