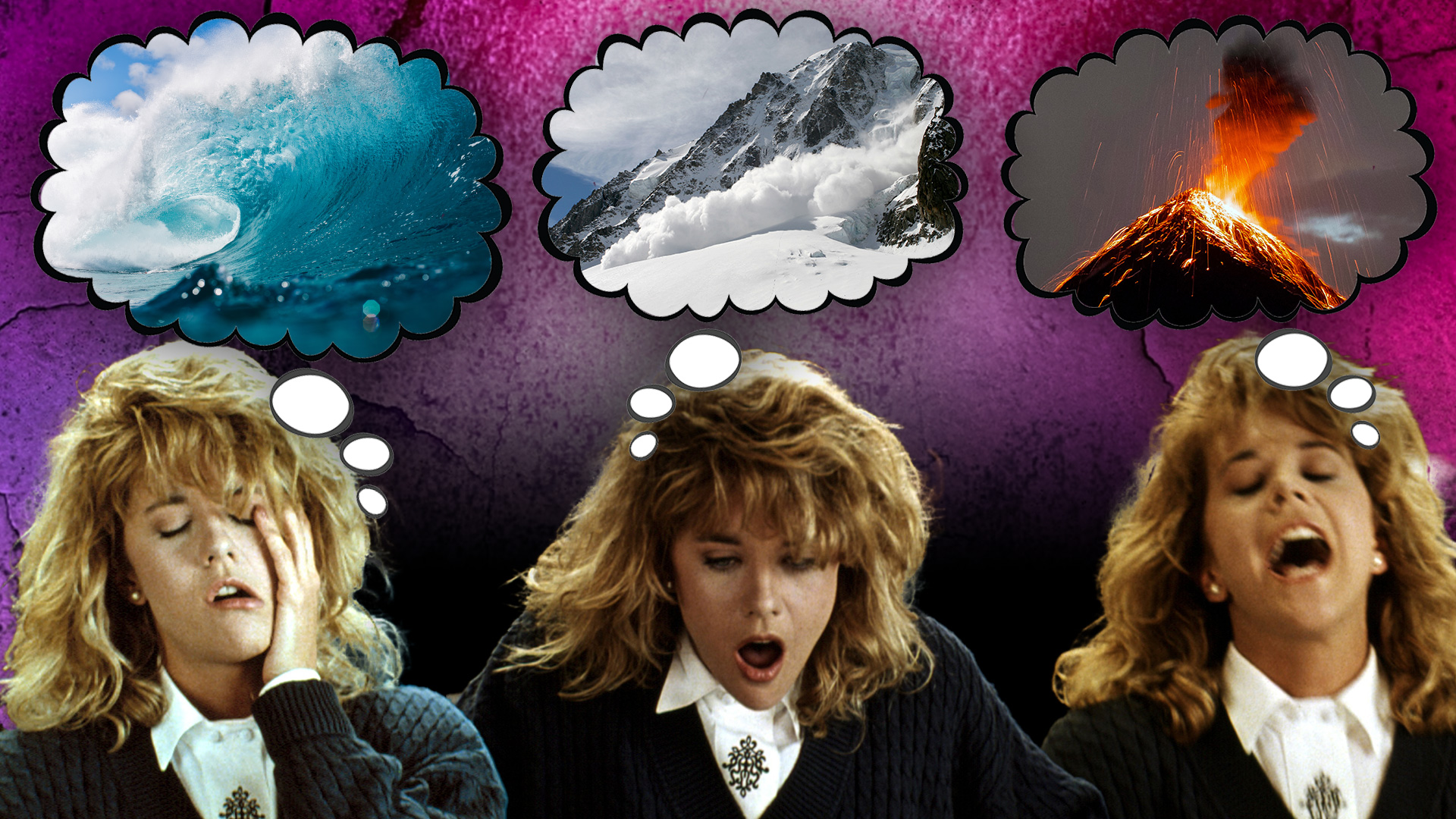 Experts have used a smart sex toy to monitor the trembling pelvic floor during a female orgasm.

The most common orgasm was the ‘wave’, with the woman riding in a succession of pleasurable ebbs and flows.

Less frequent was the more powerful “avalanche,” a torrent of larger contractions that gradually recede.

The rarest was the “volcano,” the Krakatoa moment famously faked by Meg Ryan in the 1989 romantic comedy When Harry Met Sally – a sudden explosive orgasm that can leave viewers stunned.

Professor James Pfaus, from Charles University in Prague, said the names describe how the “movements of the pelvic floor arose during the build-up and release of tension at orgasm”.

He told the Journal of Sexual Medicine, “It’s literally in the hands of the client/patient, and doesn’t require constant monitoring by a therapist.

“The feeling of greater personal control often leads people to be able to let themselves go to an orgasm.”