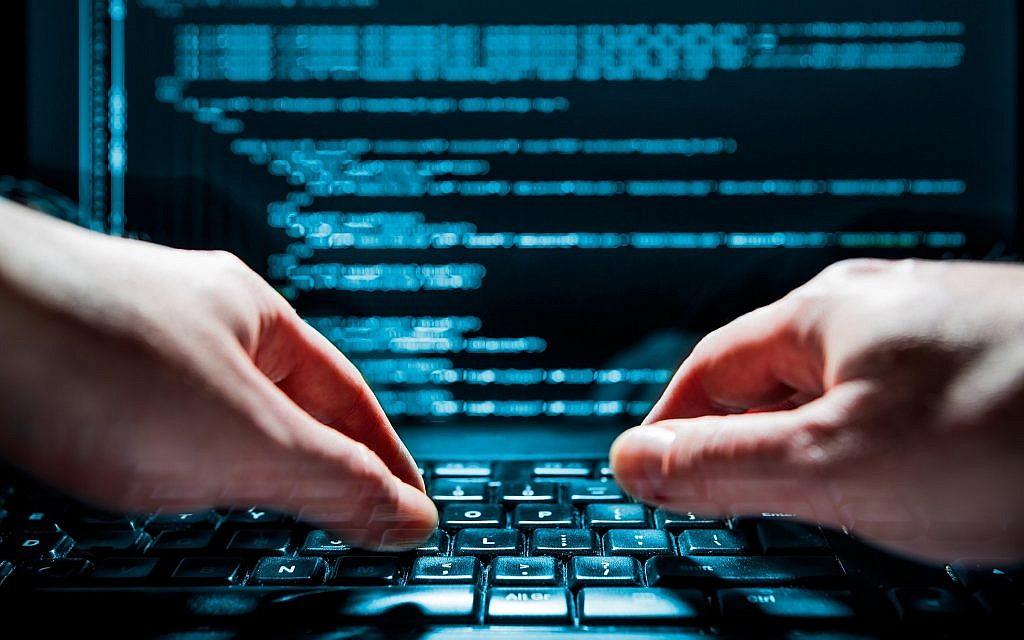 Israel has reportedly frozen export licenses for technology that can be used to carry out cyberattacks, amid a growing scandal over sales of NSO Group’s Pegasus spyware at home and abroad, according to a report on Thursday.

According to information from Channel 13, the licensing branch of the Ministry of Defense, which must approve sales of sensitive technologies abroad, has stopped issuing licenses for products like Pegasus, which was allegedly sold to regimes in the around the world who used him to spy on themselves. citizens, including dissidents, activists and journalists.

The freeze will be in effect until the department conducts a thorough review of spyware use, according to Thursday’s report. He did not attribute the claims to any source.

The news channel reported that Israel would also not renew those licenses for several Gulf states that use the software and are due for renewal in the near future.

Several Israeli tech companies have developed powerful spyware that is sold internationally. NSO’s Pegasus is considered one of the most powerful cyber-surveillance tools available on the market, giving operators the ability to effectively take full control of a target’s phone, download all data from the device, or download all data from the device. activate their camera or microphone without the user knowing.

NSO says it only sells Pegasus to governments for the purpose of fighting crime and terrorism. All sales require Department of Defense approval.

The company has been embroiled in numerous scandals in recent years and has faced a torrent of international criticism over allegations that it allows governments, including dictatorships and authoritarian regimes, to spy on dissidents and activists in the rights.

Police initially denied misusing the product, but admitted on Tuesday that they had found evidence that some electronic surveillance of Israeli citizens had been carried out without proper judicial review, after the attorney general of Israel has opened an investigation into the case.

The climate crisis and responsible journalism

As an environmental reporter for The Times of Israel, I try to convey the facts and science behind climate change and environmental degradation, explain – and critique – official policies affecting our future, and describe the Israeli technologies that can be part of the solution.

I am passionate about the natural world and discouraged by the dismal lack of awareness of environmental issues shown by most of the public and politicians in Israel.

I am proud to do my part to keep The Times of Israel readers properly informed on this vital subject – which can and does lead to policy change.

Your support, through your membership in The Times of Israel community, allows us to continue our important work. Would you like to join our community today?

Join the Times of Israel community


We’re really glad you read X Articles from The Times of Israel over the past month.

So now we have a request. Unlike other media, we don’t have a paywall in place. But since the journalism we do is expensive, we invite readers to whom The Times of Israel has become important to help support our work by joining The Times of Israel community.

For just $6 a month, you can help support our quality journalism while benefiting from The Times of Israel WITHOUT ADVERTISINGas well as access to exclusive content available only to members of the Times of Israel community.

Launch of a competition to find the new “railway house”

Alone in Kyoto: Pico Iyer on a winter without tourists