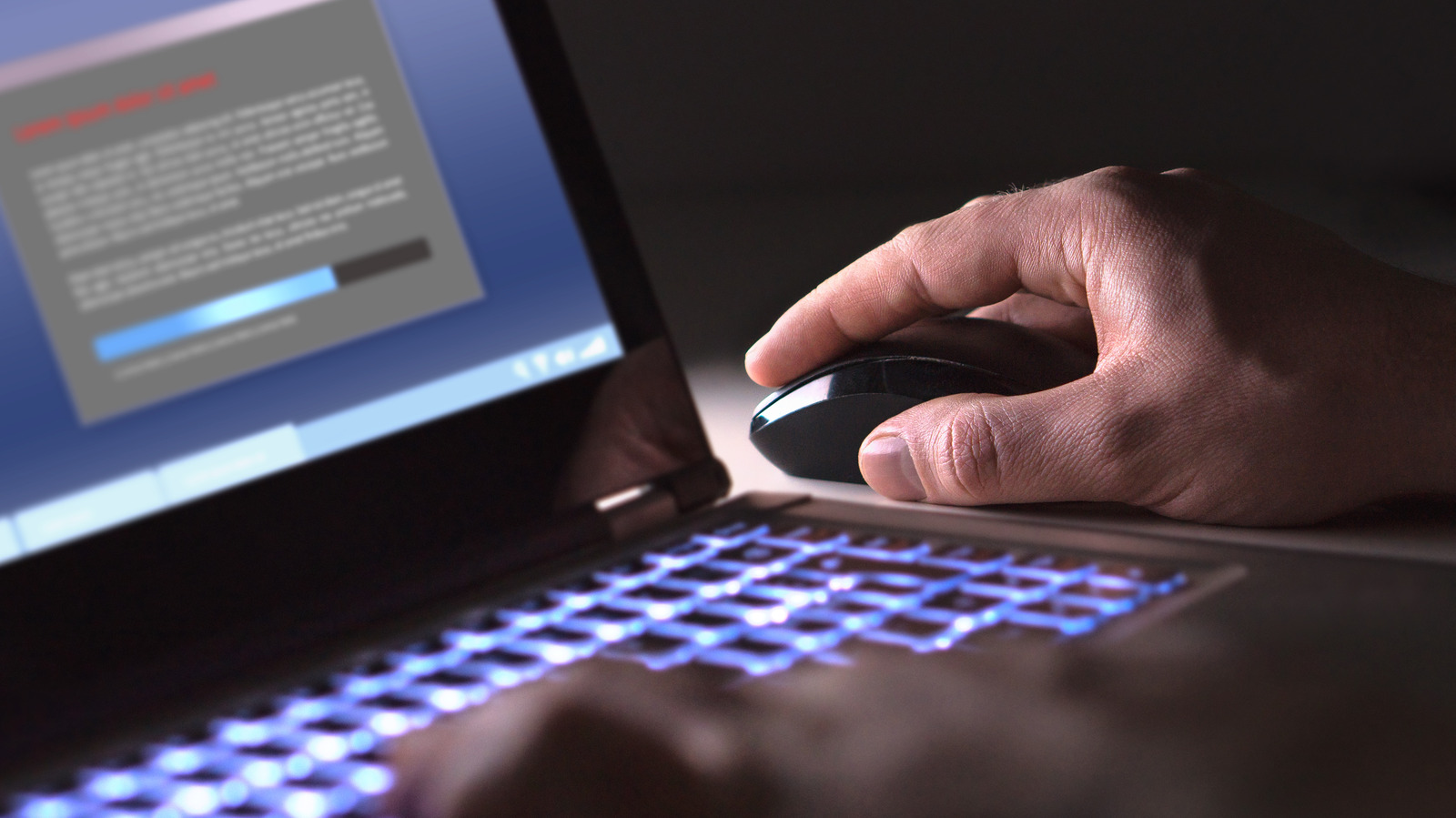 Downloading software for free through various peer-to-peer (P2P) programs is called pirating, and in most countries around the world (including Russia) it’s generally illegal. This means that Russian citizens, now deprived of the ability to purchase or access services such as Windows, Netflix, Adobe, etc., would be committing a crime if they chose to download pirated software for free. However, according to TorrentfreakRussia may be about to introduce a law that will temporarily legalize piracy.

The new amendment is still at the proposal stage, but given the dynamics of the situation, it could very well pass soon. Proposed by the Russian Ministry of Economic Development, it is entitled “Priority action plan to ensure the development of the Russian economy under the pressure of external sanctions”. The document, if adopted in its entirety, will introduce a number of changes that will impact copyright and patent laws as well as trademark owners. Apparently this would only affect companies that are currently boycotting Russia, so there is a caveat to keep brands safe that don’t condemn the Russian invasion.

The most important part is listed in point 6.7.3 and concerns the fact that many companies have revoked software licenses, possibly affecting various Russian companies. Although the service is still available to previous customers, new licenses may not be sold, so purchasing software may not be possible. The introduction of a workaround can be used by the Russian government as a way to quell potential unrest.

Can pirates help save non-fiction works? | by Dan Schindel | March 2022

What Should You Look for In a Bad Credit Loan Company