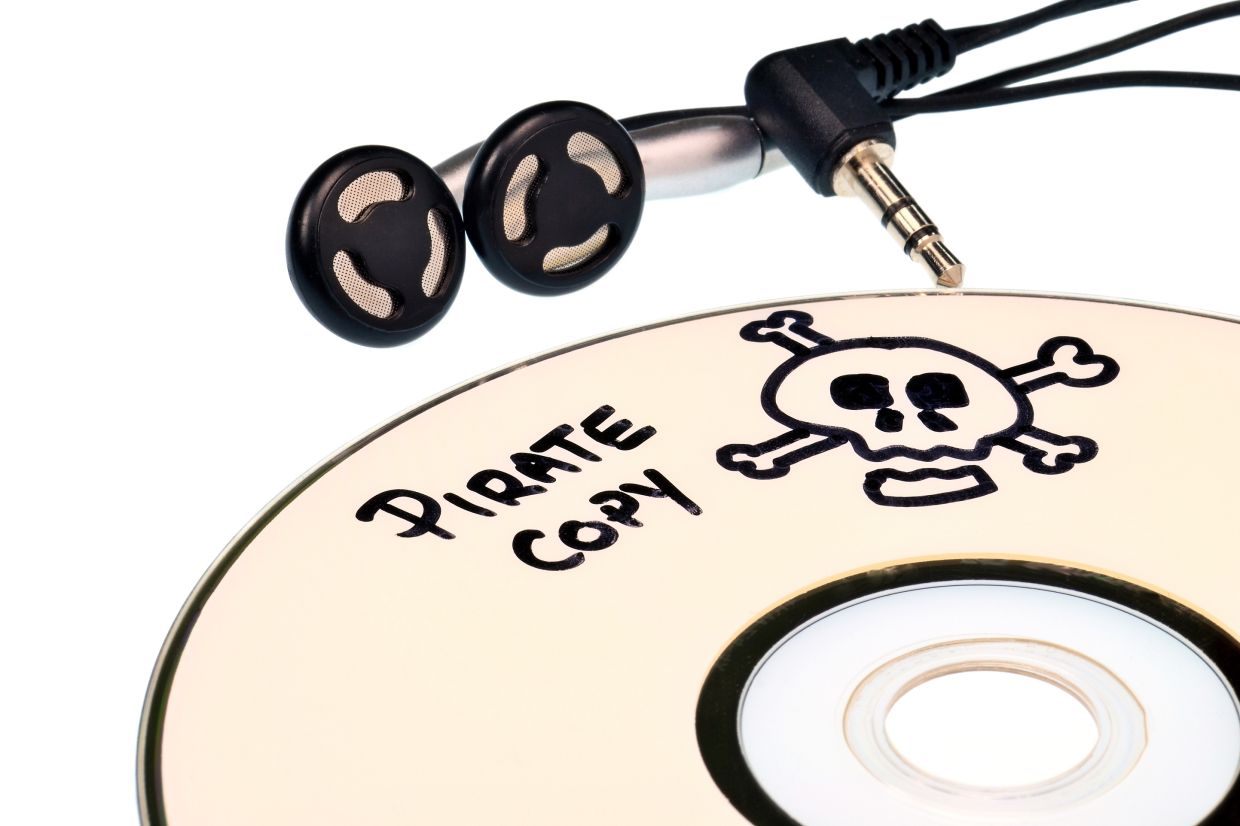 Report: Music piracy is not yet on its way out

Music and piracy have a long history. Although there has been a decline in illegal downloads of songs and albums in recent years, this trend may be reversing. So what’s going on?

While the most optimistic believed that streaming services had succeeded in convincing consumers that it was in their interest to pay for music, it seems that some are showing resistance. Muso found that music piracy had been steadily declining since 2017…before increasing slightly in 2021. He observed a 2.18% increase from the previous year.

This phenomenon is explained by the fact that many music lovers continue to resort to “stream ripping” in order to have in their possession a permanent copy of a song or an album. To do this, they use sites that offer to convert musical content into MP3 audio or video files using software available free of charge on the Internet, such as Streamripper program.

Stream mining accounted for 39.2% of all recorded hacks in 2021, up from 33.9% the previous year. The popularity of this practice is surprising given the many lawsuits filed against streaming sites over the past decade. In December, a US judge recommended that the publishers of two such sites pay more than US$80 million (RM334.82 million) in damages to the US trade association RIAA for flouting anti- YouTube piracy.

The conclusions of the Muso report, published on the specialist site Music Business Worldwide, show that the use of piracy is uneven around the world. It is particularly prevalent in India, followed by Iran and the United States. However, this is not the case in the UK. Only 15% of Britons illegally downloaded songs and albums in 2021, according to a recent report from the Intellectual Property Office.

For Muso CEO Andy Chatterley, it is essential that streaming services understand the mechanics of piracy in order to stem the problem.

“With an estimated 3.5 billion people connected to the internet globally, and only around 10% of them paying subscriptions to music streaming services, there is a huge opportunity to convert more people into paying subscribers. Hacking is an obvious place to find them,” he said. – AFP Relax news