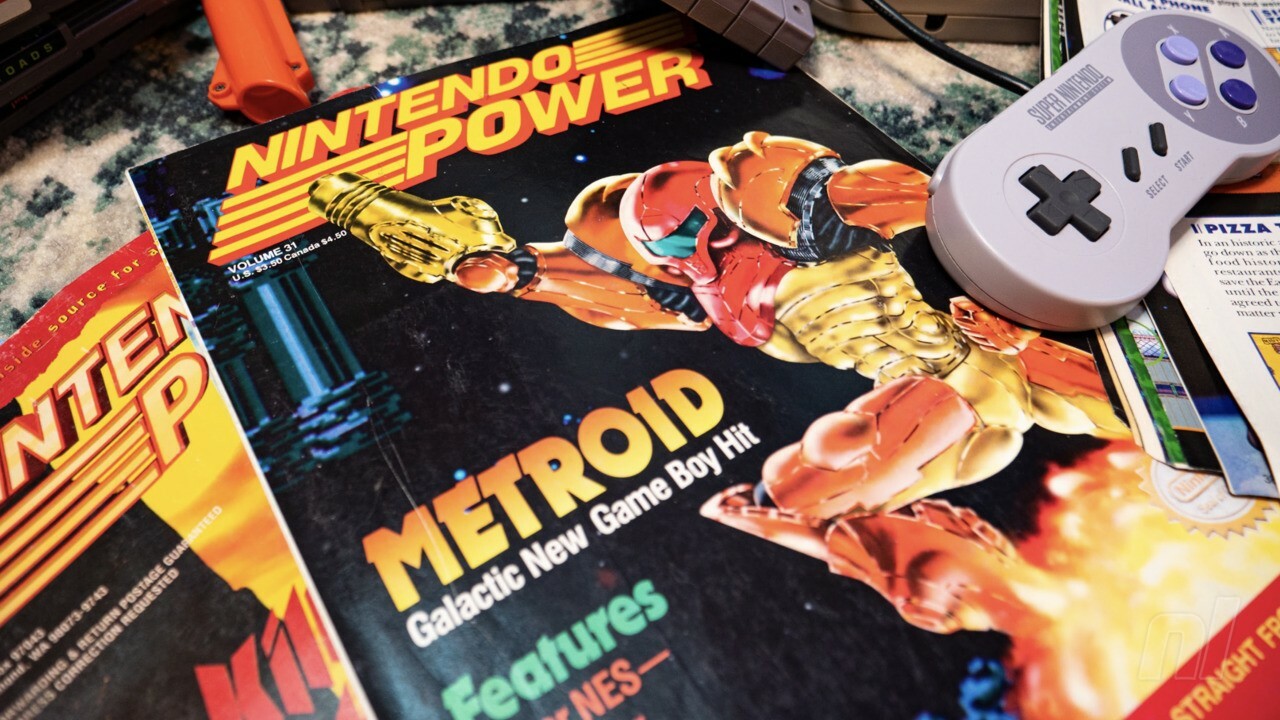 Do you remember printed gaming magazines? Although there are a handful that are still active and loved by enthusiasts to this day, it’s safe to say that the medium is now but a shadow of its former self, the rise of internet making countless print media nearly obsolete.

Still, the great thing about the internet is that you can find a ruddy cargo of print magazines that have been downloaded and archived over the years, just waiting for your eager eyes to scroll through their glorious pages. One such example is Nintendo powera Nintendo of America (and later Future US) dedicated gaming magazine that ran from 1988 to 2012. Thanks to a group of talented archivists working on a project known as “Retromags”, all 285 issues are now available for download at Archive.org.

In a short message posted on the site, uploader “Gumball” said the following:

“Each issue of Nintendo Power from issue 1 to 285 in cbr format. From what I could tell there was not a collection of each issue in one place, but a scattered selection of different sets none of which Wasn’t sold out, so I put this together with the help of some great people for all to enjoy.”

At just over 40GB for the lot, the files are unofficially available in .cbr format, featuring everything from Nintendo’s pioneering era to the dawn of the short-lived Wii U. You can download each issue individually, if you wish, but fair warning, it seems the site is a bit hammered at the moment, so you might have long waits.

Of course, the question on everyone’s lips, including ours, is how long will this be available before Nintendo inevitably scraps it? It’s not exactly known for welcoming such projects with open arms, but hopefully even Nintendo realizes how important game magazine preservation is. Crossed fingers.

Is it something you would be interested in downloading? What are your favorite memories of Nintendo Power during its 24 years? Let us know!

A resident horror fanatic of Nintendo Life, when he’s not knee-deep in Resident Evil and Silent Hill lore, Ollie enjoys diving into a good horror book while drinking a nice cup of tea. He also loves long walks and listens to everything from Motorhead to BB King.