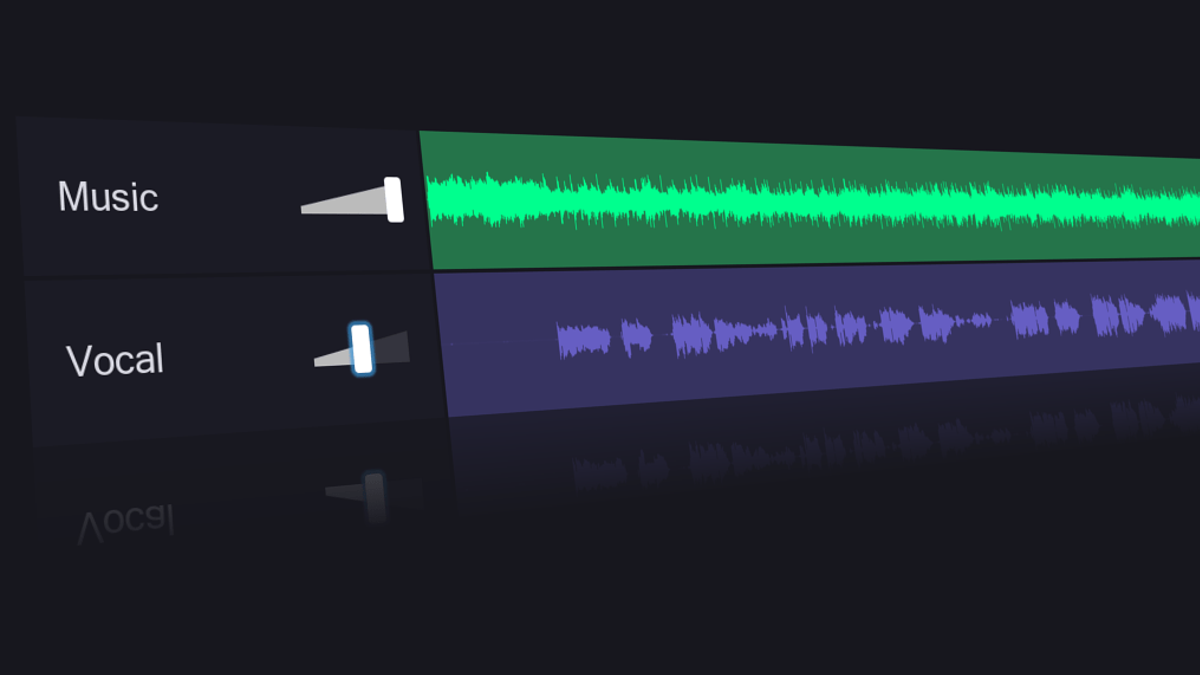 The Recording Industry Association of America (RIAA) has submitted its latest overview of Notorious Markets to the US Trade Representative. Most of the well-known culprits are present, from torrenting to cyberlockers. A new addition in this report is that “AI-based” music mixers and rippers are ones to watch as an emerging threat to the industry.

“There are online services which, allegedly using artificial intelligence (AI), extract or rather copy the vocals, instrumentals or part of the instrumentals from a sound recording, and/or generate, master or remix a recording to be very similar or nearly as good as benchmark tracks from selected, well-known sound recording artists,” reads the RIAA report.

“To the extent that these services, or their partners, train their AI models using our members’ music, such use is unauthorized and infringes our members’ rights by making unauthorized copies of our members’ works” , continues the RIAA. Indeed, an AI learning model needs copies of the original works to serve as a training model.

“In any event, the files these services stream are either unauthorized copies or unauthorized derivative works of our members’ music,” the RIAA report continues.

Some of the AI-based extractors and mixers referenced in the RIAA report include:

The RIAA still lists several popular torrent sites, YouTube stream rippers, cyberlockers, and music download sites as avenues to look at. The addition of AI-based tools will be interesting over the next few years. AI-based visual art is already creating a few interesting situations in matters of copyright.