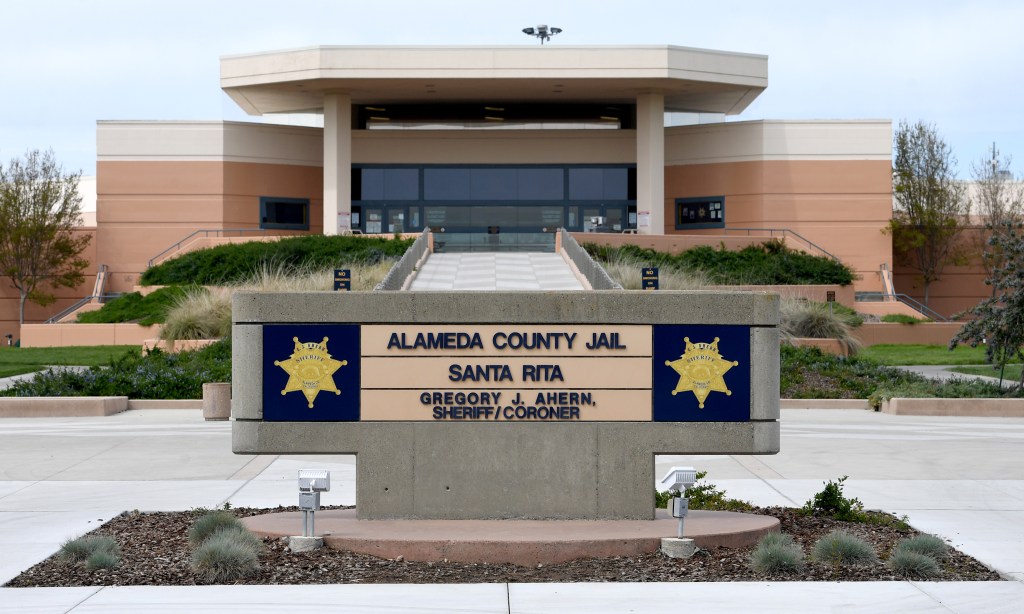 Letters: Restart the deposit | Democrats and the Police

Submit your letter to the editor via this form. Read more Letters to the Editor.

COVID-19 infections at Santa Rita Jail in Alameda County have skyrocketed, hitting a record Jan. 14 of 453 infections among inmates plus 92 among staff.

Sheriff’s spokesman Ray Kelly said, “We’re doing well.” But reports Friday during a recurring call with community advocates, prison management and medical staff facilitated by County Supervisor Richard Valle found that constitutionally mandated bail hearings are being delayed or canceled. due to staff illness, a shortage of video arraignment alternatives, and a general lack of planning. by the management of the sheriff’s office.

When infection rates dropped dramatically in June 2020, the Superior Court changed its emergency bail schedule, which had successfully mitigated the dangers of COVID. We call on the court to reinstate this emergency bail schedule and the district attorney to order the release of current inmates meeting these criteria or denied their right to a bail hearing.

Walnut Creek is looking to add five more officers to its police force. In a recent article (“Adding 5 officers may take a year”, page A1, January 14), the author states that the pool of available personnel is drying up, due to “the tarnished image of officers at the after notorious police killings. .” Ridiculous.

The reason the police are quitting, retiring early, or no longer trying to uphold the law is because the left-leaning Democratic politicians and media that run this state and others across the country are throwing the cops under the bus. They don’t support the police; they denigrate them and take away the tools they need to apply the law properly.

Gavin Newsom and Democratic mayors and prosecutors across California coddle criminals while sabotaging police departments. It’s simple. If we want to save local policing and the rule of law, we need to stop voting for Democratic politicians.

The column finds something
hate even in victory

In a column with the above headline from Dieter Kurtenbach, I was silly enough to think we’d be treated to a feel-good story after Sunday’s win over the Cowboys.

Instead, we received his normal torrent of negativity, focusing on what went wrong and why the 49ers are doomed next week. If Dieter had been a writer during the 1981 NFC Championship (aka “The Catch”), I’m now sure he would have focused more on the 49ers having six turnovers in the game and still winning. If he felt the same for Joe Montana as he did for Jimmy Garappolo, he would have devoted most of his column to Joe’s three interceptions and said the 49ers won despite such a pathetic effort.

Kurtenbach is expected to move to New York and cover the Giants and Jets. At least his constant negativity would be better justified.

I am the mother of a 24-year-old severely disabled young woman who normally follows a six-hour-a-day program. My daughter can’t talk, wears diapers and needs round-the-clock care. His day program gave my family a chance to take a break and earn a living.

When COVID-19 hit in March 2020, her program was abruptly halted. It remained closed for almost 18 months. An administrator told me that during this time two parents and a client died, not from COVID, but from stressors likely related to the closure.

We have been granted a bit of respite, but it is difficult to hire caregivers. We mainly counted on the help of two 86-year-old grandparents. In the fall, her program reopened for just three hours a day. Now it has suddenly closed due to the omicron variant.

Closing programs because of COVID is killing people. Support people trying to keep children with disabilities at home.