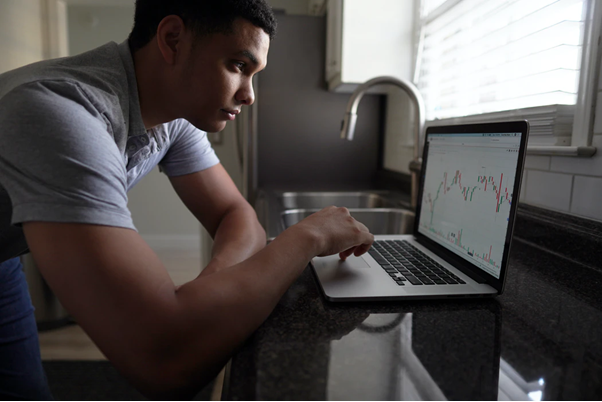 How to start downloading torrents

In the early 2000s, network protocols for cooperative file exchange over the Internet began to develop rapidly. Initially, they were available in narrow circles, but then the technology became mainstream. As a result, BitTorrent clients have appeared. Almost all users apply them today. Nevertheless, some people are about to get acquainted with this program.

In this review you will learn about BitTorrent and its use cases. We will also talk about how to start downloading torrents, significant advantages over the classic interaction with the server that it has and how to use it.

What is a torrent?

All the information about the game or movie you want to download via torrent is stored in a special file with the extension * .torrent. This file specifies where your movie will be downloaded from (for example), what its size is, how many parts it consists of and how it will be downloaded. The torrent file is opened in a special program – a torrent client that can read its content and download what is written in it.

Many users mistakenly think that torrent trackers (sites that serve files using BitTorrent clients) are only needed to download pirated content. However, this is not entirely true. Of course, these resources are 90% filled with illegal copies of games and movies, but nothing prevents you from finding the distribution of the licensed version of the desired product. So if you are a conscientious user, you can use torrents to download the content you need faster than from official servers.

Install a p2p peer-to-peer network client, which is a special program, such as BitTorrent, BitComet, FlashGet, etc.

After installing the torrent client, all files with the .torrent extension will be automatically opened using this program. So it only works to run them.

After booting, you will see a confirmation window in which you need to select the location on the hard drive where the data will be loaded, as well as the files from the distribution.

Where can I find these torrent files? Add “download torrent” to your query and the search engine will give you a ton of options. We won’t dare recommend any particular torrent – most of them are for pirated content, and security is a big question.

In conclusion of this review, it should be noted that torrenting is a convenient way to quickly download a game or TV series for free. But you should also know that trackers are very common on the network, on which cybercriminals disguise executable assets affected by a particular virus. Of course, nothing terrible will happen while downloading them, but you shouldn’t be running them on a PC.