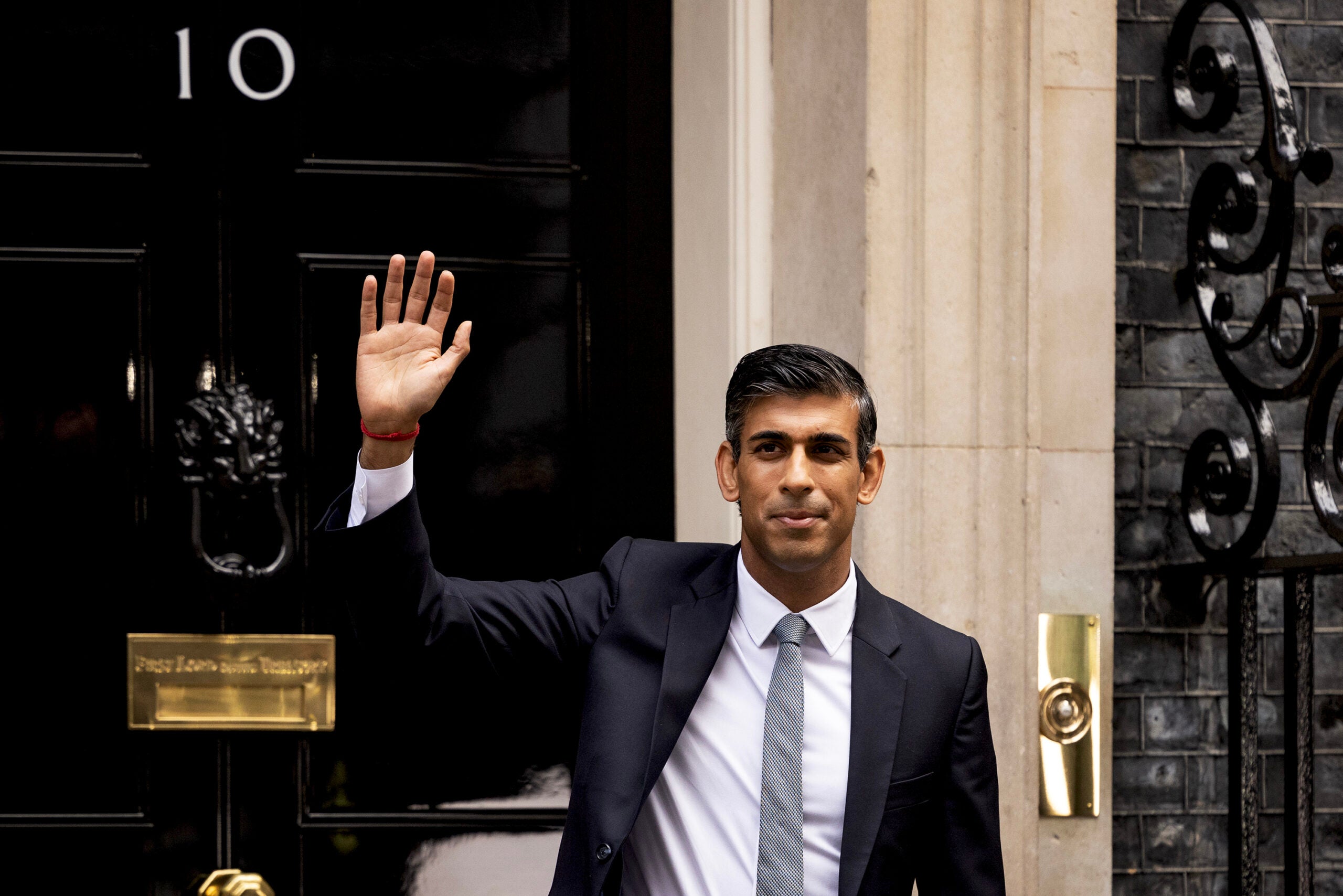 It would generally be strange, not to say discourteous, to ask, just over a week later, how long the new Prime Minister could possibly last. But this is the era of short stays. Therese May and Boris Johnson managed for three years each and Liz Truss only 50 days. Rishi Sunak now leads a fragmented and restless party, and so it’s more than embarrassing to wonder how long he might have.

There are early signs that the Conservative Party knows it needs to calm down. Sunak as Prime Minister and Jeremy Hunt as Chancellor are the most serious faces a Tory government has presented in some time. The former was fluent in his first outing at Premier’s Questions and his backbench support was united and vocal.

The opportunity for reinvention has been tarnished, no doubt, by the crazy nomination of Suella Braverman. Whether or not she’s a security risk, which is quite the question to ask a Home Secretary, she’s just not very good. Braverman doesn’t speak for a wide constituency of capable rivals. She is eminently ignorant and should have been left in the doldrums. His nomination, however, is a clue to what lurks beneath the surface. The Conservative Party has normalized chaotic rebellion. It won’t take much to rekindle him.

Even if the party remains intact for part or all of his premiership, Sunak could still be just a stopgap, the man who was forced to hold the package in the brief interlude when the music of the conservative civil war has stopped. The critical event will be the next general election, which is due to be held no later than January 2025 but is likely, with Christmas being a bad time for a campaign, to take place in late fall 2024.

Sunak has some time to establish himself and he will likely be helped by a tightening in opinion polls (which recently gave Labor a lead of more than 30 percentage points). His party’s performance in this election, and more importantly, his own intentions thereafter, could have a profound bearing on how long it takes for the Conservatives to return as a serious contender for power.

It has become customary for the leader who loses a general election to disappear immediately. This has become true not only for opposition leaders, but also for former prime ministers. The last prime minister to stay to fight the next election after an electoral defeat was Harold Wilson 48 years ago, in 1974. Former prime ministers include Liz Truss, Boris Johnson, Therese MayTony Blair and Margaret Thatcher were all eliminated by their party while in government. Gordon Brown, John Major and Jim Callaghan all resigned after losing an election and David Cameron resigned after losing a referendum. None of them continued after their defeat to feed their party through the opposition.

If it is assumed in Tory circles that Sunak will not emulate Wilson, succession will soon become an issue, especially if the Tories continue to trail Labor in the polls, which, given the extent of the future income, they are bound to make. The obvious best hope for the party would be if it regains its position enough that Keir Starmer cannot have an outright majority and becomes prime minister at the head of a hobbled administration. If the Tories had the discipline and Sunak the political patience, he might even be able to emulate Wilson all the way by returning to power in the next election.

However, there is virtually no chance that the Conservatives will have the discipline for this. Their poker faces will likely crack before they even get past Sunak but, sure enough, they’ll descend into chaos once they’re out of office. Finally, then, the Conservative Party will be freed to have the conversation about what it really is and for who it really is that has been so brutally interrupted by the need to be the real government of the country. Does the party want to be the socially inclusive but fiscally brutal party of David Cameron and George Osborne? Or the spendthrift, anti-establishment force of Dominic Cummings and Boris Johnson? Or perhaps the libertarian model of Liz Truss and Kwasi Kwarteng?

Perhaps the still ill-defined Sunak will find another variety of conservatism to add to the mix. From the proof of his conference But, spoken an age ago in February 2022 when he was chancellor, Sunak is Truss-esque on regulation and size of state but Cameron-esque on fiscal conservatism. It’s not a mix likely to survive a harsh collision with reality and Sunak will instead react to events. He is, after all, best known as a politician for the state’s vast pandemic relief packages.

Whoever he ends up becoming prime minister, Sunak probably won’t be able to deflect the coming torrent. The Conservative Party is tired of being in government and the people are tired. It’s time for him to leave and consider whether he wants to get into culture wars with Kemi Badenoch, a civil war with Johnson, something of the night with Dominic Raab or an all-out war with Braverman. The obvious best decision would be to beg Sunak to stay, but it turned into a self-defeating party.

[See also: The planet and our economy need strong UK leadership at Cop27]

What is risky software? Here’s everything you need to know