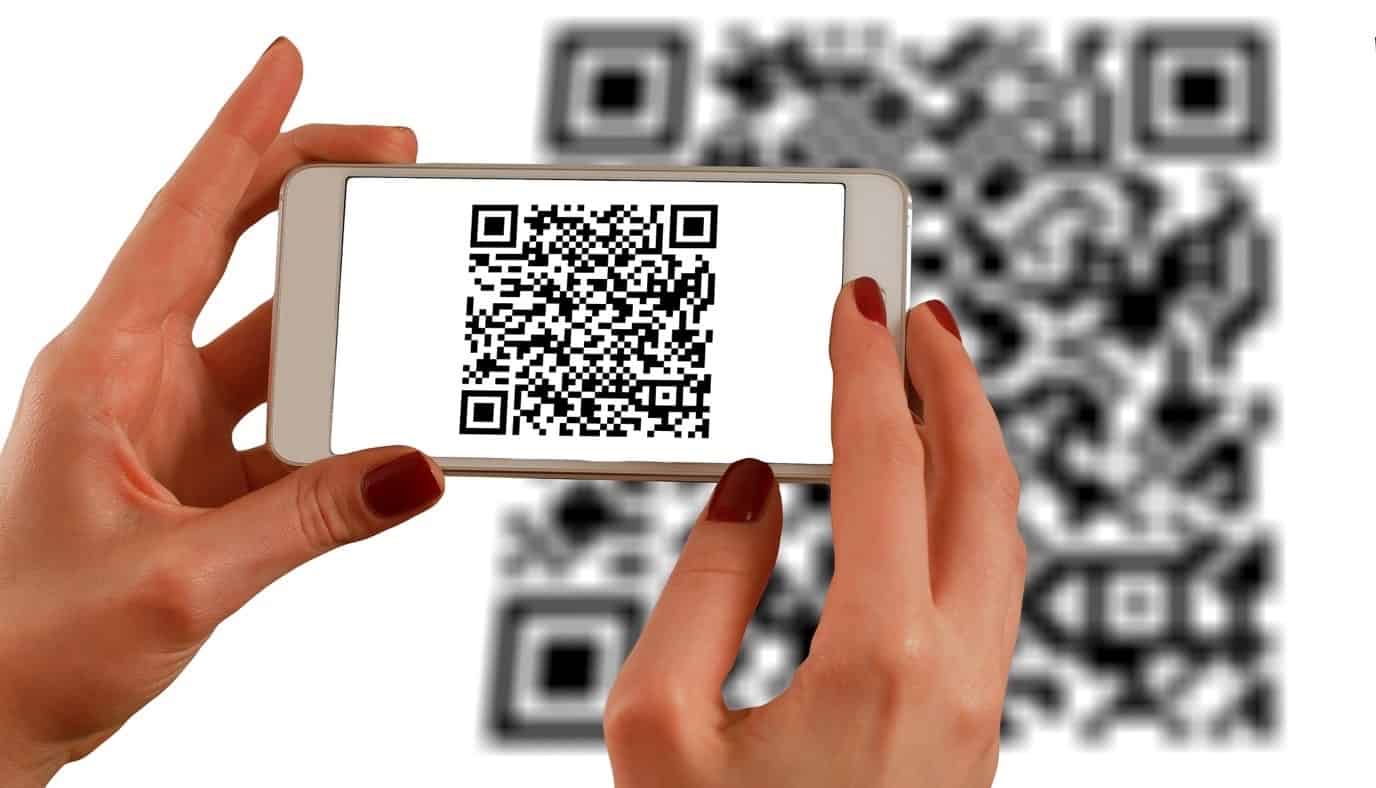 We are used to seeing QR codes all over the internet and in the real world. It’s a useful tool, but if you’re using the Google Camera app on Android 12, they can be more dangerous than helpful. The Google Camera app sends people to the wrong sites when they scan QR codes. Fortunately, the company is working on a solution.

As reported by Heise Online, when someone scans a QR code using a Pixel phone running Android 12, they end up being sent to another link. This happens when a person uses the Google camera app. Although the link to which they are sent is similar to the original link, one character can make the difference between a safe site and an unsafe site.

At first glance, it looks like the camera is reading QR codes incorrectly, but Heise Online has looked into the issues. He found that the Google camera app reads QR codes correctly, but changes the link for some reason. One possible reason is that Google automatically corrects links it believes contain typos. URLs often contain series of random characters, so the algorithm can try to make them real words.

Another possible reason is the way Google tries to save space with URLs. When the camera scans a code, it may try to shorten the link. This makes it easier to read, but in the process the app might unintentionally change the actual URL.

At the moment, we have no specific causes of the problem. What’s nice, though, is that Google recognizes this issue and is working on a solution as we speak.

It puts a lot of people at risk

Don’t hate the feeling when you mistype a link, and see a torrent of different URLs flashing through your address bar before you settle on a site? It’s because there are a lot of shady websites in the Wild West that we call the Internet. Google’s camera app sending people to the slightly tweaked links is putting a ton of people at risk. Being dumped on the wrong link could open your system to virus attacks or being hacked.

According to reports, it seems that the QR code issue only affects the Google camera app. When you point your camera at a code, it activates Lens AI technology to get the link. However, if you’re using the Google Lens app, it works great. So this problem is specific to Google app only.