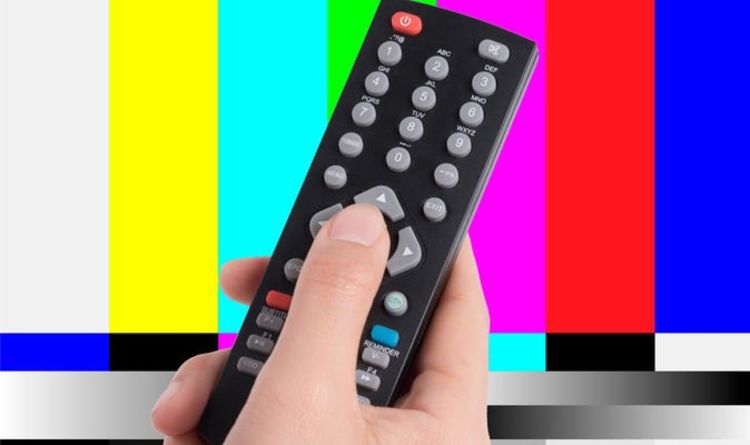 Free streams to unlock paid shows and movies found on Netflix, Sky TV and Prime Video may soon be automatically blocked by internet service providers. All thanks to the new measures prepared by the European Union (EU), which would see traffic to illicit hacking portals blocked before anyone can even visit such a site. As reported by a blog focused on hacking TorrentFreak, Brussels is currently working on a new project called DNS4EU, designed to block web traffic to “illegal” websites, which could include pirate sites. Pirate sites that could be affected include those that allow visitors to illegally stream Netflix, Sky TV and Prime Video content for free, or those that provide access to illegal torrent downloads.

How would that work? Well, according to the draft plans, the EU will take advantage of the Domain Name System (DNS), which has been an integral part of the Internet since its inception. DNS resolvers, which allow Internet users to easily access any website, are essential to DNS, which some people call the Internet telephone book and allow your web browser to find the websites you type into the address bar.

This market is dominated by US companies such as Google, Cloudflare and Norton…but the EU is working on a counterpoint to this.

EU-controlled DNS resolvers are meant to protect user privacy and could end up being the backbone of traffic for millions of people in Europe. The EU-run DNS system will ensure that user data is not monetized, comply with crucial privacy regulations such as GDPR, help protect people from malware and phishing scams and – especially for those who use pirate websites – could see these services blocked at the access point.

EU DNS resolver documentation states that it will include: “Filtering of URLs leading to illegal content based on legal requirements applicable in the EU or national jurisdictions (e.g. based on court orders), in full compliance with EU rules”.

It also explains: “DNS4EU must offer a high level of resilience, comprehensive and EU-specific cybersecurity protection, data protection and privacy in accordance with EU rules, ensure that DNS resolution data is processed in Europe and the personal data is not monetised”.

Details are scarce on the DNS4EU project, so it’s unclear when these new DNS systems might be rolled out.

But the proposals have already drawn a backlash from the Pirate Party, with MEP Patrick Breyer warning of the risk of online censorship.

Breyer said: “A government-run DSA system carries the risk of online censorship. Blocking access leaves content online and can therefore easily be circumvented and often leads to overblocking and collateral deletion of hosted legal speech. on the same website, by the same provider or through the same network.”

Breyer also argued that infringing content should be removed and not blocked – due to the risk of overblocking. The MEP said: “Illegal content must be removed where it is hosted.”

Letters: Restart the deposit | Democrats and the Police