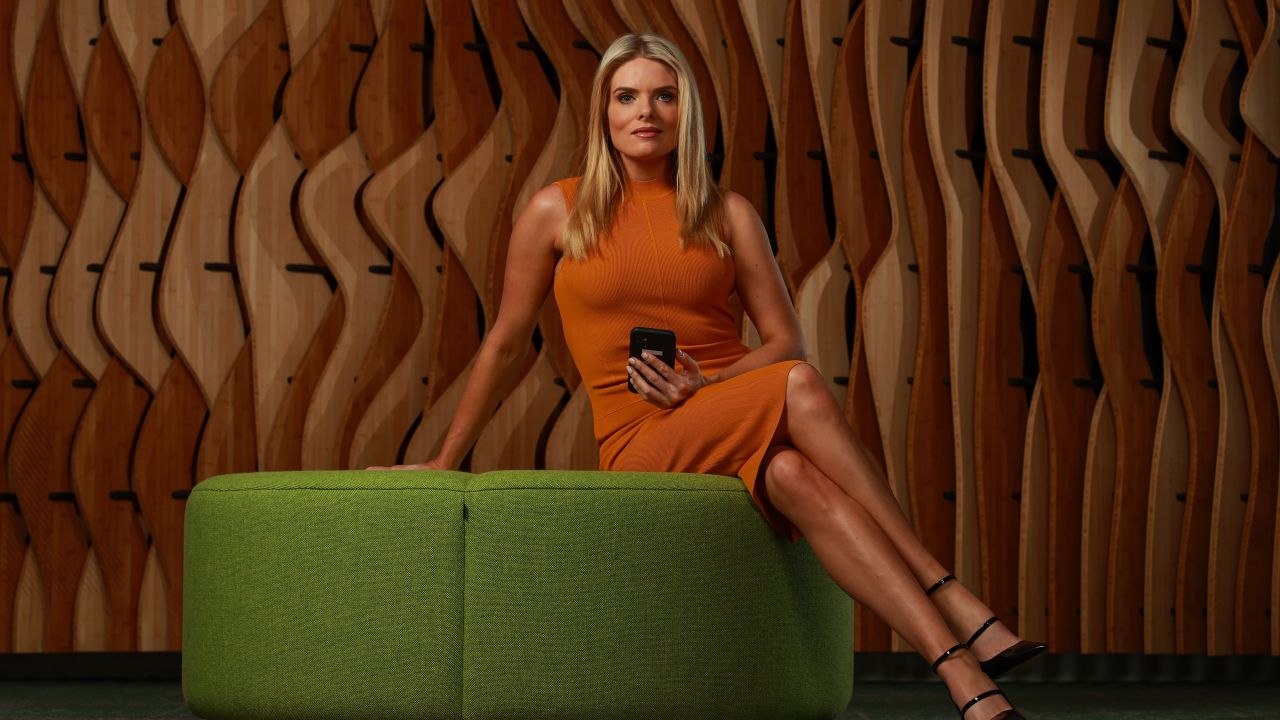 Erin Molan, Sky News presenter and anti-cyberbullying advocate, broke down in tears as she reactivated her Twitter account as part of an upcoming documentary ‘Haters Online: Erin Molan Fights Back’.

Molan deleted the Twitter app from his phone last year after receiving a torrent of abuse – but did not completely delete his account – because “there would be more stories about it, which would generate its turn more abuse”.

“One of the things we want to do in this story is demonstrate how damaging this stuff can be and how hurtful it is,” she said.

Fighting back tears, Molan said the exercise made her feel physically ill, but it was important to ‘validate for others how damaging (it) is and how words can really hurt’ .

Sky News’ new documentary ‘Haters Online: Erin Molan Fights Back’ investigates the sinister and toxic side of social media and what can be done in the fight against online abuse to secure our cyberspace.

Molan also takes a detailed look at the disturbing and damaging world of cyberbullying, online trolls, and electronic security.

Erin joined Sky News in January 2022 and hosts her own programme, Erin, on Sundays at 7pm AEDT. Erin is also a columnist for The Daily Telegraph and co-host of Sydney breakfast radio show 2DayFM.

Featuring first-person accounts from victims of online abuse, the documentary examines how online perpetrators can go unpunished and why it’s taken so long to change the law.

Molan said: “The days of being told to ‘just ignore it’ are over. Online abuse is dangerous and, at worst, can kill.

“Australia has introduced world-first legislation to keep our country, and above all our children, safe. But we must continue to fight to ensure the despicable hatred stops and the perpetrators are held accountable.”

“Haters Online: Erin Molan Fights Back” offers practical advice on how to be safer online, featuring interviews with people who have experienced appalling abuse, as well as experts in the field.

Erin has advocated for new laws to protect the safety of Australians online – culminating in new legislation, the Online Safety Act, in 2021.

The world’s first legislation gives the Electronic Safety Commissioner new powers to combat cyberabuse and cyberbullying, as well as to protect children and adults from harmful online behavior.