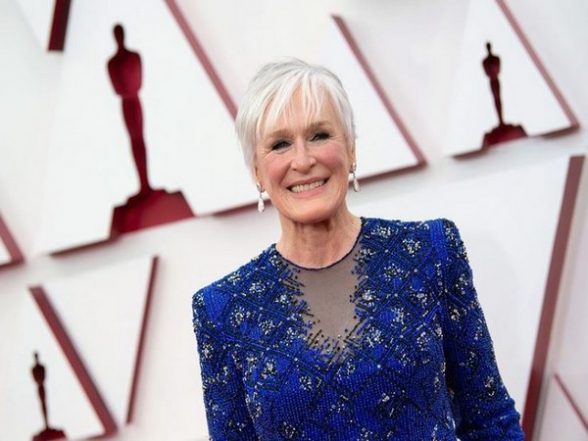 Washington [US]Feb. 4 (ANI): Apple TV Plus has set May 6 as the premiere date for the second season of the international Emmy Award-winning global spy thriller “Tehran.”

The new season stars Glenn Close, who appears in the first teaser image, and Niv Sultan, who returns as Mossad agent Tamar Rabinyan, as well as Shaun Toub and Shervin Alenabi, Variety reported.

The series will debut with the first two episodes, followed by new weekly installments every Friday during its eight-episode season until June 17.

The full first season of “Tehran” is now streaming alongside a growing list of Apple Originals from around the world.

“Tehran” was the first non-English language series to air on Apple’s streaming service in September 2021 after buying international distribution rights shortly after the show’s original debut in Israel in June 2020. .

The series is created by Moshe Zonder, Dana Eden and Maor Kohn, and directed by Daniel Syrkin.

Omri Shenhar is a writer alongside Zonder. Syrkin and Shenhar are also co-creators.