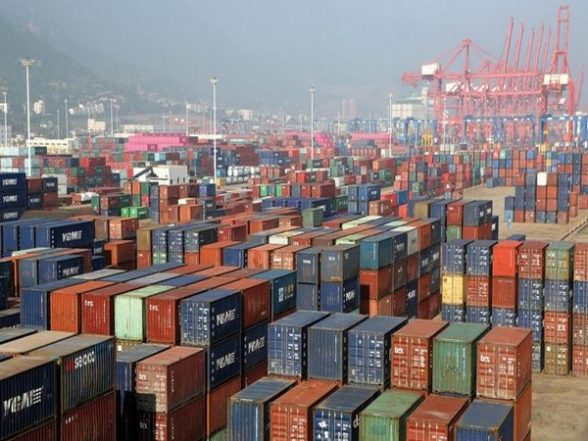 New Delhi [India]March 25 (ANI): India and the United Kingdom have concluded the second round of negotiations for a free trade agreement (FTA) between the two countries, the Ministry of Commerce and Industry announced on Friday.

“A delegation of Indian officials undertook technical talks in London. Negotiations were conducted in a hybrid fashion, with some negotiators in a dedicated UK negotiating center, and others attending virtually,” the ministry said in a statement. a statement.

For this round of negotiations, the draft text of the treaty has been shared and discussed in most of the chapters that will constitute the agreement. Technical experts from both sides met for discussions in 64 separate sessions covering 26 policy areas, he said.

The second round of FTA talks between the two countries was held on March 17. The third round of negotiations is expected to be hosted by India in April 2022. (ANI)