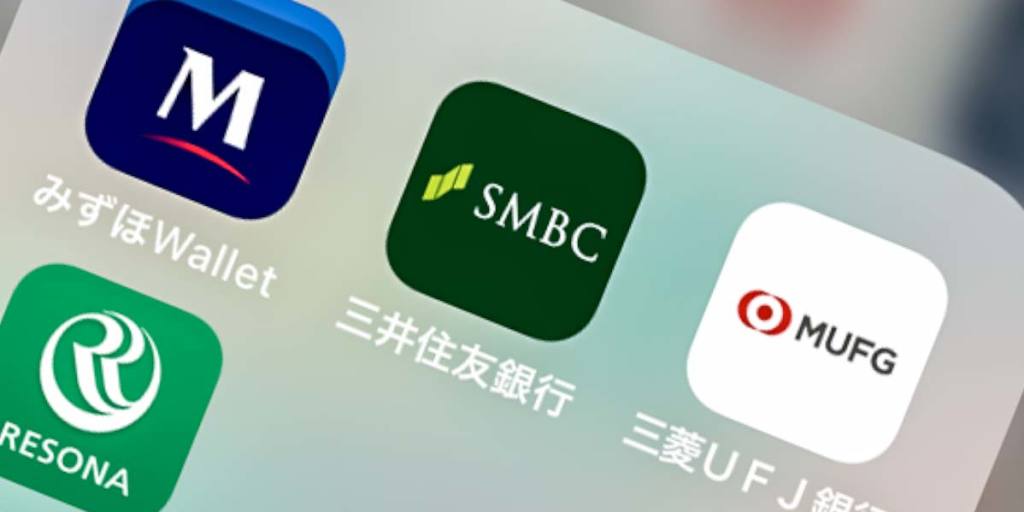 The country’s major banks are planning to cut their internet banking fees to encourage individuals and businesses to transfer money online. In fiscal year 2022, banks also plan to introduce a system that will allow users to send money at a discount through a smartphone app.

Banks face a torrent of criticism about the high fees, while fintech startups offering cheaper services are gaining market share.

Last year, around 1.56 billion bank transfers took place in Japan with a total value of over 2.7 trillion yen. Both figures have increased by around 20% over the past decade as more businesses transfer money directly to their business partners’ accounts and individuals use online banking services more frequently to pay their rent and other monthly expenses.

The sudden moves in the industry follow the first cuts in interbank transfer fees in 40 years for transactions made through the Zengin system (all banks’ data telecommunications system). With the reduction in bank-to-bank transfer fees, the big banks have decided to lower their own customer service fees.

On Wednesday, Fukuoka Financial Group announced that it will revise its transfer fees for the first time, following the reduction.

Banks are also reviewing their strategies with the aim of reducing the high maintenance costs of ATMs, which require constant monitoring to prevent fraudulent transactions and money laundering. As online banking has lower operating costs, banks hope to orient their online users to perform simple transactions, like money transfers.

In addition, the three mega-banks, along with Resona and Saitama Resona Bank, are joining forces to develop small-amount transfer capabilities through a service they named “Kotora”, with the aim of launching during the fiscal year. 2022. This service will allow users to transfer small amounts, such as when splitting a restaurant bill.

Traditional banks are rushing to review their business strategies and services as fintech startups become a major threat.

Cashless services like PayPay, a mobile payment app affiliated with the SoftBank group, have expanded their reach in Japan. PayPay claims to have 40 million users, on par with MUFG Bank personal accounts. PayPay allows users to transfer money between themselves for free, but charges some to withdraw money.

Cashless businesses have been able to attract users while spending less capital on building infrastructure, as they are able to use existing transfer systems that have been built by banks and other financial institutions.

In Japan, money transfers were mostly done from one bank account to another, but smartphones have now become a more convenient way for individuals to transfer money.

As banks face stiffer competition, the pressure to reduce fees has increased. As online financial services can be operated inexpensively, banks may also begin to revise their fees for services other than money transfers.