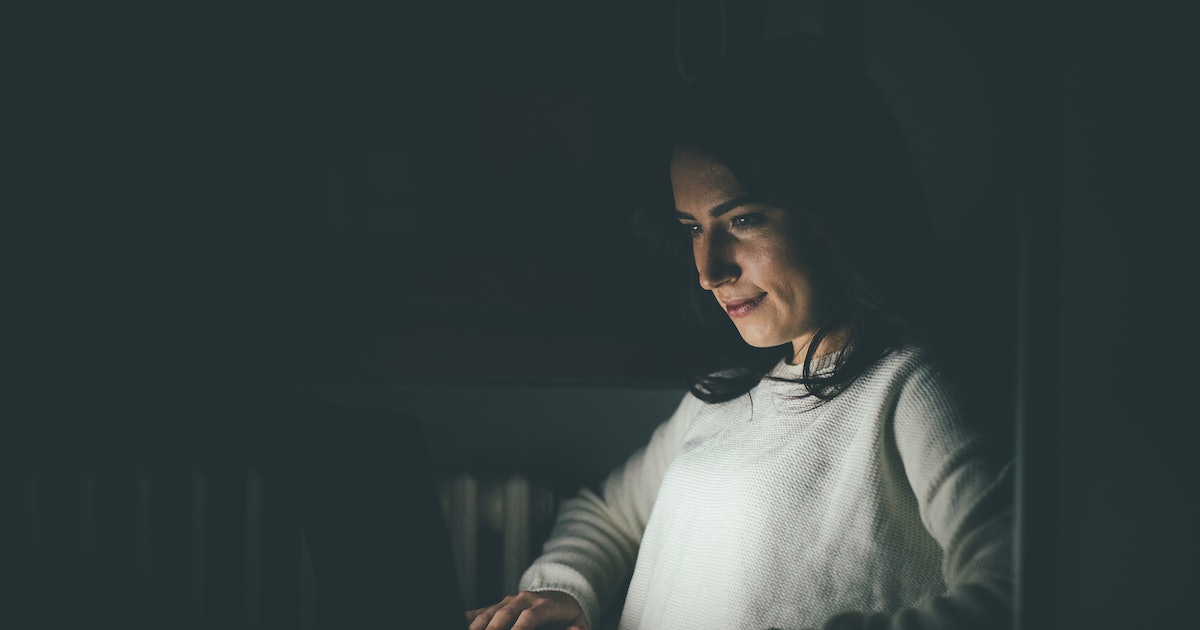 Beware, an anti-piracy group is attacking anime and manga

Next April, a new anti-piracy group run by the Content Overseas Distribution Association of Japan will tackle anime and manga piracy, according to a report by Nikkei Asia.

Illegal streaming and torrents are a huge success for the manga industry. Nikkei reports that between January and October 2021, piracy cost the Japanese manga industry 800 billion yen, the equivalent of $ 6.95 billion. Around the world, statista.com estimates that piracy costs television and movie suppliers up to $ 52 billion.

Illegal streaming and torrenting activity is particularly prevalent in Southeast Asia. In Vietnam, for example, 60% of consumers access illegal sites according to the Asian Video Industry Association.

Presentation of the International Organization for Combating Piracy – A coalition of 32 Japanese companies will work closely with the US Motion Picture Association and the Copyright Society of China. In total, copyright protection groups from thirteen countries will participate. International cooperation is vital as websites carrying pirated content often use offshore servers.

The fight against torrents is particularly difficult because not all governments see copyright as a priority. In a statement to TorrentFreak, a representative said that the IAPO will urge small governments to take a stand against illegal streaming and torrents, and provide information to local law enforcement on unauthorized servers to help them remove unauthorized content.

How to use Pirate Bay