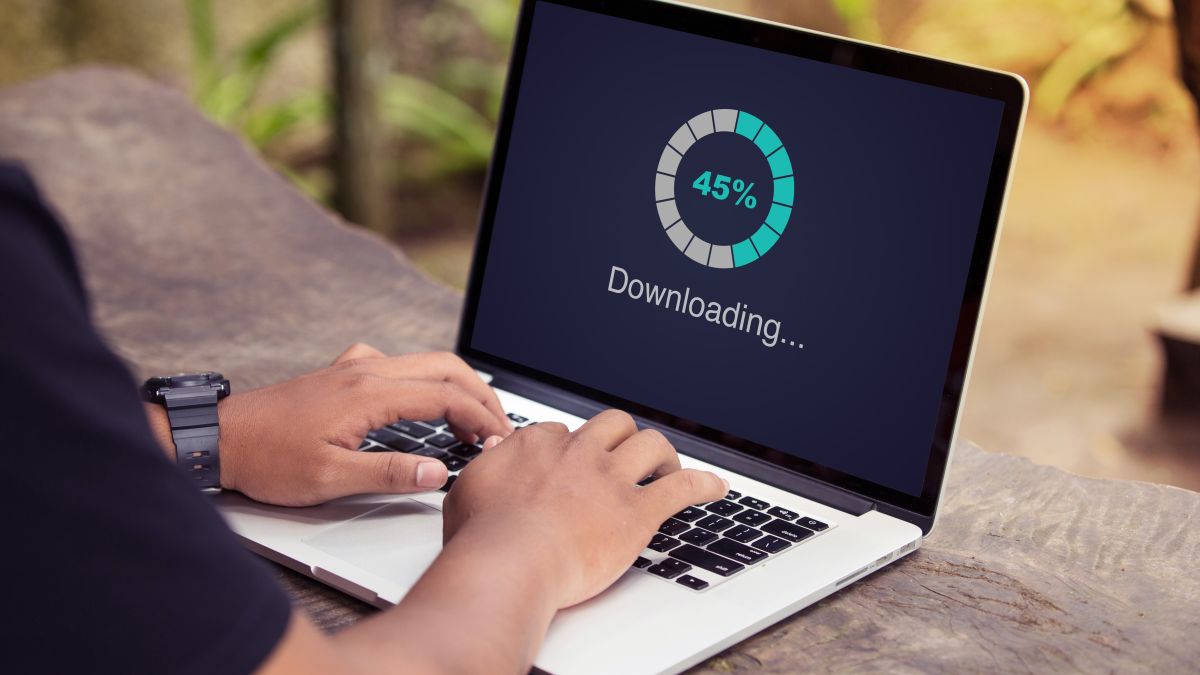 The best free torrent clients are great for downloading exceptionally large files – like a video or large software – quickly and managing them efficiently.

With such large files, downloading directly from a host server will likely result in a slow experience, especially if other people are trying to grab the same file. But with a free torrent client, you can download chunks of the files you want from different people who already have them, which speeds up download times. It will also do all the hard work for you, putting those files together like a puzzle.

All of the best free torrent clients will have their own strengths, with different features to help manage those large files. With that in mind, we’ve rounded up all the biggest names and tested them to see which of the best torrent clients on the market would best suit your needs.

Whether you need something that gets the job done or something more advanced that can be extended through the use of add-ons, you’re sure to find something here. Our ranking of the best free torrent clients takes into account everything from user experience and ads to the ability to integrate with other apps. So, whatever your preferences, we offer you our in-depth analyses.

Torrents have a bad reputation due to piracy, but they are not illegal on their own and have many legitimate uses, including downloading open source software and public domain material.

It all depends on the content you download. As long as the copyright holder has allowed the file to be shared this way, you’re fine, but using torrents to download content that you would otherwise have to pay for is not legal.

The best free torrent clients at a glance

A balance between speed and simplicity: the best free torrent client

Fewer extensions than some

Some torrent clients offer every function imaginable. Others keep things as simple as possible. qBittorrent sits right in the middle, aiming to “meet the needs of most users while using as little CPU and memory as possible”.

It has a built-in torrent search engine, media player, encryption, prioritization of torrents and files within those torrents, IP filtering and torrent creation, and it’s the closest open source equivalent to uTorrent.

If you’re looking for a cross-platform torrent client that covers the essentials without being too complicated, qBittorrent is great.

Vuze (formerly Azureus) claims to be the most powerful BitTorrent client on Earth. We don’t know how it ranks on other planets, but it’s definitely a strong contender for that title.

There are two flavors: the stripped down Vuze Leap and the full fledged Vuze Plus. Both offer torrent downloading, media playback, and support for magnet file links, but Vuze Plus adds built-in virus protection and the ability to preview media files.

One of Vuze’s biggest selling points is its interface, which cuts through the jargon and makes even the most advanced features accessible to new users.

Vuze also offers bandwidth throttling, IP filtering, and all the other features you would expect from a robust torrent client. Definitely one of the first options to consider.

Interface is a bit sparse

Deluge has been around forever, and it can be as simple or as powerful as you want it to be, making it one of the most versatile free torrent clients out there. That’s because it’s extendable via plugins, allowing you to create your own custom version of Deluge.

Want something like uTorrent without the unwanted software? No problem. Want to add alphabetical downloading, move downloaded files to specific directories based on file type, adjust speed based on network conditions, create nice graphics, schedule everything, integrate with Chrome or Firefox, or rename downloads in batches? That’s not a problem either.

An incredibly lightweight client maintained by BitTorrent itself

Works on the web

uTorrent, also known as µTorrent, has been around since 2005 and is the most widely used free torrent client outside of China. However, it has drawn some criticism over the years: it is ad-supported and many users claim that the newer versions are a bit too heavy on the advertising and bundled software front. Be sure to read each step of the installer carefully and uncheck any software you don’t want to install.

That aside, uTorrent is useful, efficient, and doesn’t hog your system resources too much: the entire application works mostly in your web browser. Although it is not the official BitTorrent application, it has been maintained by BitTorrent for the past decade.

It should be noted that uTorrent has a history of security issues, the most recent of which had the potential to allow hackers to control key client functions and spy on user downloads. BitTorrent has since released a patch for the vulnerability.

BitTorrent’s own client, with web seeding and feedback

You might be wondering why BitTorrent has its own torrent client when it also runs uTorrent, especially when the BitTorrent app is a renamed version of uTorrent. Are you still following us?

However, while the apps are functionally identical, there are a few key differences: BitTorrent offers web-based seeding, comments, and reviews, and you may find the BitTorrent client is well received by private trackers who don’t don’t like uTorrent.

It’s also very simple to use and might be a good choice if you’re new to torrenting and want a client that will give you an easy introduction.