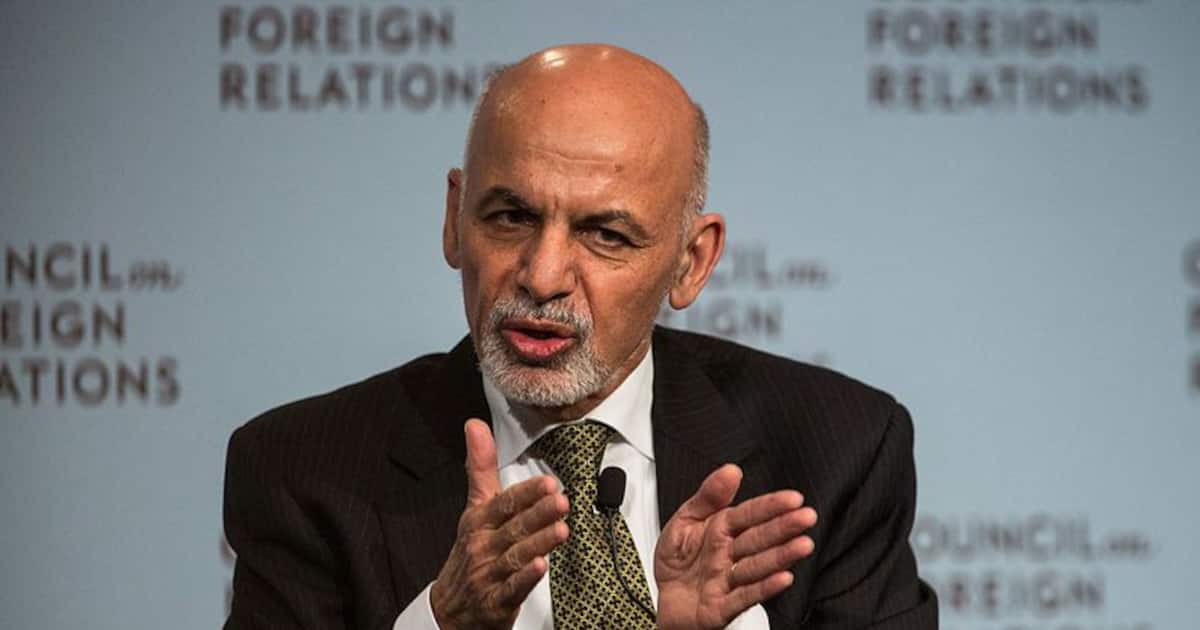 Following a request for recognition from the Taliban in a Facebook post from Ashraf Ghani’s account, the former Afghan president said his account was hacked on Monday. According to press sources, the article also called for helping the Taliban, recognizing the extremist Sunni Pashtun movement and unfreezing Afghan assets. Ghani then posted a message on Twitter, claiming that the official Facebook page had been hacked since yesterday and that any information posted since then was invalid.

“Dr. Mohammad Ashraf Ghani’s official Facebook profile has been hacked. Material uploaded to the Facebook page from yesterday is no longer valid until retrieved,” a rough translation said. a tweet in Pashto.

Read also | “Lesson for the kidnappers”: Taliban hang 4 bodies from cranes in Afghan town of Herat

The Facebook post has now been removed and the information could not be independently verified. Ghani said in a statement released on September 8 after leaving Kabul on August 15 that he left the country to “avoid a torrent of bloodshed.” “As the Taliban captured the city, they carried out a swift attack across the country. Taliban insurgents have now taken control of the capital. According to three senior Taliban officials, the militants have taken over the presidential palace and hold a security conference in the capital.

Ghani said he believed “countless patriots would be murdered and Kabul would be devastated if he had stayed behind.”

The former Afghan president further said he would welcome an official audit or financial investigation conducted under the auspices of the United Nations or any other relevant impartial organization to verify the accuracy of his words. “My close associates are ready to release their financial records for public scrutiny, and I would welcome and urge other former senior officials and political leaders to do the same,” he added.