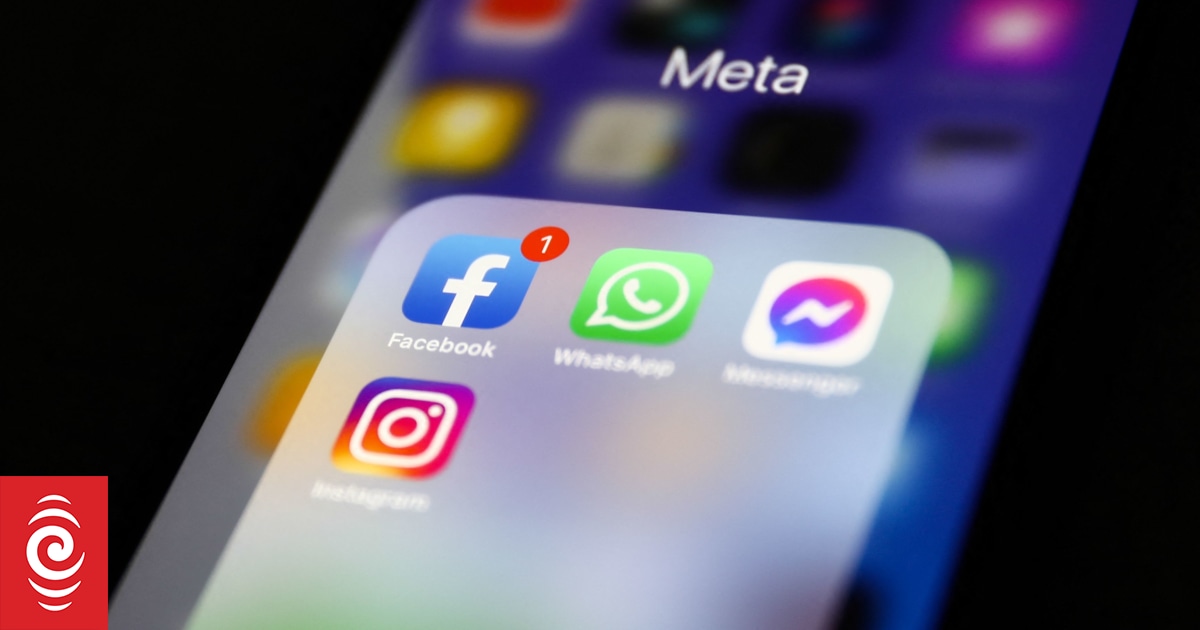 “You fat disgusting pig… What a sad little man you are.” Here are some of the text messages a disgruntled social worker sent to a lawyer who handled her dismissal at a major tertiary hospital.

Francesca Lynch also left a series of voicemails where only the ticking of a clock could be heard, as well as creating fake Facebook profiles to send threatening messages to the man.

It was the conduct that ultimately removed Lynch from social work and ordered her to pay $30,000 in costs for a Social Workers Disciplinary Tribunal hearing that she did not attend.

The court also found that she had entered into an inappropriate relationship with a Salvation Army client, who was out on bail and for whom she was a social worker.

Lynch worked at Canterbury District Health Board as a social worker from 2017 to 2019, but an internal investigation into her conduct in 2019 ultimately led to her employment being terminated.

A lawyer and hospital legal adviser handled the mediation, after which Lynch targeted him with a series of posts via Facebook and by phone and email attacking his personal appearance and professional abilities.

The man has the name removed and was referred to as Mr. X in the court ruling released on Thursday.

He told a hearing in June that after Lynch left Christchurch Hospital and started working for the Salvation Army, he started receiving messages on Facebook from apparent strangers.

“You disgusting pig! You won’t be at your post much longer,” said one.

Another post from a profile named ‘Willie Morris’ called Mr X a ‘grotesque and disgustingly ugly person’, whose karma would ‘bite twice as hard on your fat ass’.

Another said Mr X must ‘have been bullied at some point in your life’ because you ‘get immersed in evil behavior and get away with it’.

Mr. X said he reported the messages to the police and NetSafe and informed the sender he suspected to be Lynch.

“Of course you have Hahaha,” was the response, along with, “The police have better things to do than listen to your [sic] little mouth leaves again”.

Further comments were made from Lynch’s own Facebook profile on a news article about another labor dispute that Mr. X had handled at the time.

In November 2020, he received a series of voicemails on his cellphone, one with just the sound of a clock, but others were long tirades from a woman he recognized as Lynch.

“We all know you were bullied as a child. Look at you, you are a freakish fat pig who is totally inadequate in everything you do in your role,” the message read.

“I told you I was powerful. Let’s see what happens now, huh? Watch events unfold drastically.

“The nightmare has only just begun for you, has just begun.”

Another message left minutes after the first read, “Hey, and one more thing mate. You know what? You can’t do anything about me. This must be making you extremely angry, confused, worried and anxious.”

The Social Workers Disciplinary Tribunal found that the Facebook messages were sent alongside emails to Mr. X and used similar language.

Because of this, the court was satisfied that Lynch was responsible for all social media posts, according to the ruling.

They also discovered that voicemails left on Mr X’s phone could be linked to Lynch, after hearing recordings of it during the hearing earlier this year.

“Social workers are expected to confront and manage conflict situations on a daily basis. They are expected to do so with professionalism and respect,” the ruling reads.

“His use of fake Facebook profiles to harass a former colleague and to publicly post alleged issues with a former employer is a totally inappropriate way to address any concerns Ms Lynch may have had.

“Put simply, in the opinion of the court, Ms. Lynch’s conduct was disgraceful.”

However, it was not just Lynch’s harassment of Mr. X that the court considered when it revoked his registration and ordered him to pay $20,110 for Professional Conduct Committee fees and $12,793 to the court.

Conduct at the Salvation Army also came under scrutiny

Her conduct at the Salvation Army in Christchurch, where she worked after leaving hospital, was also examined under the microscope.

As a social worker, she collaborated with clients as part of a community housing team, working with people who had issues of abuse or incarceration.

A large number of messages were exchanged between Lynch and a man known only as Mr. Z, many of them outside working hours.

“The number of messages and calls exchanged between Ms. Lynch and Mr. Z shows that something went on beyond a purely professional relationship,” the court said.

“There is little to no explanation for the rest of the times they met or exchanged calls or texts.”

Her employer met with her on several occasions to discuss professional boundaries and how her relationship with Mr. Z was perceived by other staff members.

“Furthermore, the court also considered as an aggravating factor the vulnerability of Mr. Z, regardless of his charm or manipulation. He was a client of the Salvation Army due to a history of trauma and he was in bail.”

Ultimately, the court found that between Mr. X’s harassment and the inappropriate relationship with Mr. Z, Lynch was no longer fit to be a social worker in New Zealand.

“Her conduct demonstrates that Ms. Lynch lacks appreciation or is willing to disregard professional boundaries. She demonstrated a lack of respect for proper professional conduct as a social worker.”

This story was first published by the New Zealand Herald.

Sriram Krishnan: the Indian-American in Musk’s “inner circle” on…