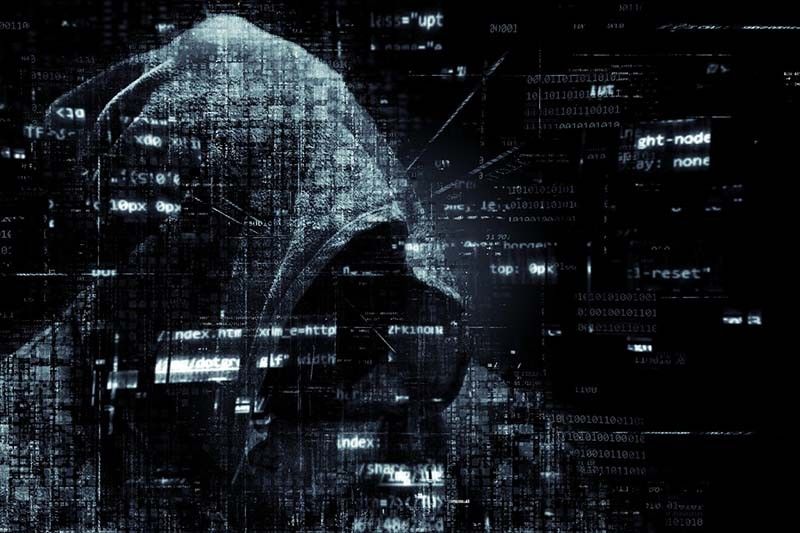 A look at the problem of digital piracy in the Philippines

Digital piracy is on the rise globally and the Philippines is one of the top consumers in the Asia-Pacific region.

A recent YouGov 2022 Piracy Survey, commissioned by the Asia Video Industry Association’s Anti-Piracy Coalition, found that the Philippines is not only among the highest consumers of pirated content in the region, but also the lowest consumer. of legitimate content among the countries included in the survey.

Based on their findings, 61% of Filipinos said they had consumed pirated content. 44% said they consumed it through social media and messaging apps like Facebook and TikTok. Who here hasn’t come across these movie snippets on their feed with distorted audio, aspect ratios, or playback speeds, which I imagine is done to avoid or delay platforms from removing them .

Some users also share illegally downloaded materials or download links through messaging apps like Telegram and Viber. Others turn to streaming and torrent sites or use illicit streaming devices and apps widely available for purchase online or in virtual marketplaces.

There are many reasons why piracy is on the rise. COVID-19 is one. There have been reports that torrenting and streaming sites have seen increased site traffic due to pandemic lockdowns around the world. It’s no surprise, since movie theaters were closed and people were stuck at home, starving for TV shows and movies to binge.

Unlike other countries, restrictions on mobility in the Philippines have only recently been eased. The fact that Filipinos have been locked down for much longer than those elsewhere may be one reason why the consumption of pirated content here is higher.

Another reason piracy is on the rise is the growing number of streaming services. At the time, Netflix was the only streaming service in town. Then you subscribe to Netflix and have access to virtually all the streaming content, all in one place.

Nowadays, however, almost everyone offers streaming services, and they all have great content. Besides Netflix, exclusive content is available through Prime Video, Hulu, Disney Plus, Apple TV Plus, Peacock, and HBO GO. Heck, even CNN thought they could jump into the streaming scene.

Subscribing to each of these services individually would be too expensive. So many people, even those who already pay for legal streaming services, end up pirating whatever content they want from other platforms.

The same YouGov survey I cited earlier showed that 81% of Filipinos actually consume content through legitimate platforms. This figure means that many Filipinos are willing to pay for content they like. Unfortunately, even though people are willing to shell out the subscription money, not all streaming services are offered in the country.

The best example of this is probably Disney Plus. The service’s catalog is filled with animated classics, modern blockbusters, and enough new and exclusive content to fill an entire cinematic universe. Still, there is no way to legally stream their content if you live in the Philippines, as the service is currently not offered here. If more of these streaming services were offered in the country, many Filipinos would subscribe instead of streaming their content illegally.

Piracy is complex and many factors contribute to its rise and fall. Nevertheless, its economic and security impact is clear. In fact, around half of respondents to the YouGov survey said they were aware that piracy allows others to enjoy content that is not theirs and allows pirates to defraud the company by avoiding taxes. It is estimated that the film and television industry will lose $51.6 billion to online piracy by the end of the year.

Filipino respondents also knew that consuming pirated content increased the risk of malware infections on people’s devices. It has been discovered that the pirated content is used to distribute malware to the downloading computer. This is because pirated content exposes those who directly consume it to other cybercrimes such as phishing, identity theft, and even more dangerous child pornography sites due to its insecure nature.

Site blocking is a method widely practiced around the world to combat digital piracy and reduce a country’s exposure to its economic and security risks. Site blocking targets sites that provide infringing content and prevents users in the country from accessing them. By limiting access to these infringing sites, site blocking encourages consumers to use legitimate sites and services instead.

But to be properly implemented here, the Philippines needs enabling policies that enable regulators and service providers to effectively and efficiently implement site blocking. A consumer rights group called CitizenWatch Philippines has long advocated for law-based solutions to combat piracy.

One of the group’s recent calls has been for the Senate to ratify the Regional Comprehensive Economic Partnership (RCEP). RCEP is a regional free trade agreement that includes a chapter to align and streamline processes for securing intellectual property rights. It also contains provisions calling for more robust anti-piracy measures and stronger protections of electronic intellectual property rights.

There are also calls to amend the Intellectual Property Code to give more power to IPOPHIL to allow regulators and industry players to block offending sites. According to CitizenWatch, other countries have seen the use of hacked sites drop by as much as 64% when site blocking policies were created.

Passing site-blocking legislation appears to be key to tackling digital piracy in the country, but we may have to wait a bit longer for enabling legislation to pass. The 18th Congress is currently on hiatus. The session will resume later this month, but only for a few weeks. This time may be sufficient for the Senate to ratify the NCE, but we will have to wait for the newly elected members of the 19th Congress to settle in before new bills can be passed.

Digital piracy is an old and persistent problem, and I can’t wait to see how the new government will tackle it.

Paco A. Pangalangan is the executive director of the Stratbase ADR Institute think tank.

Trying to get some perspective on the precipice