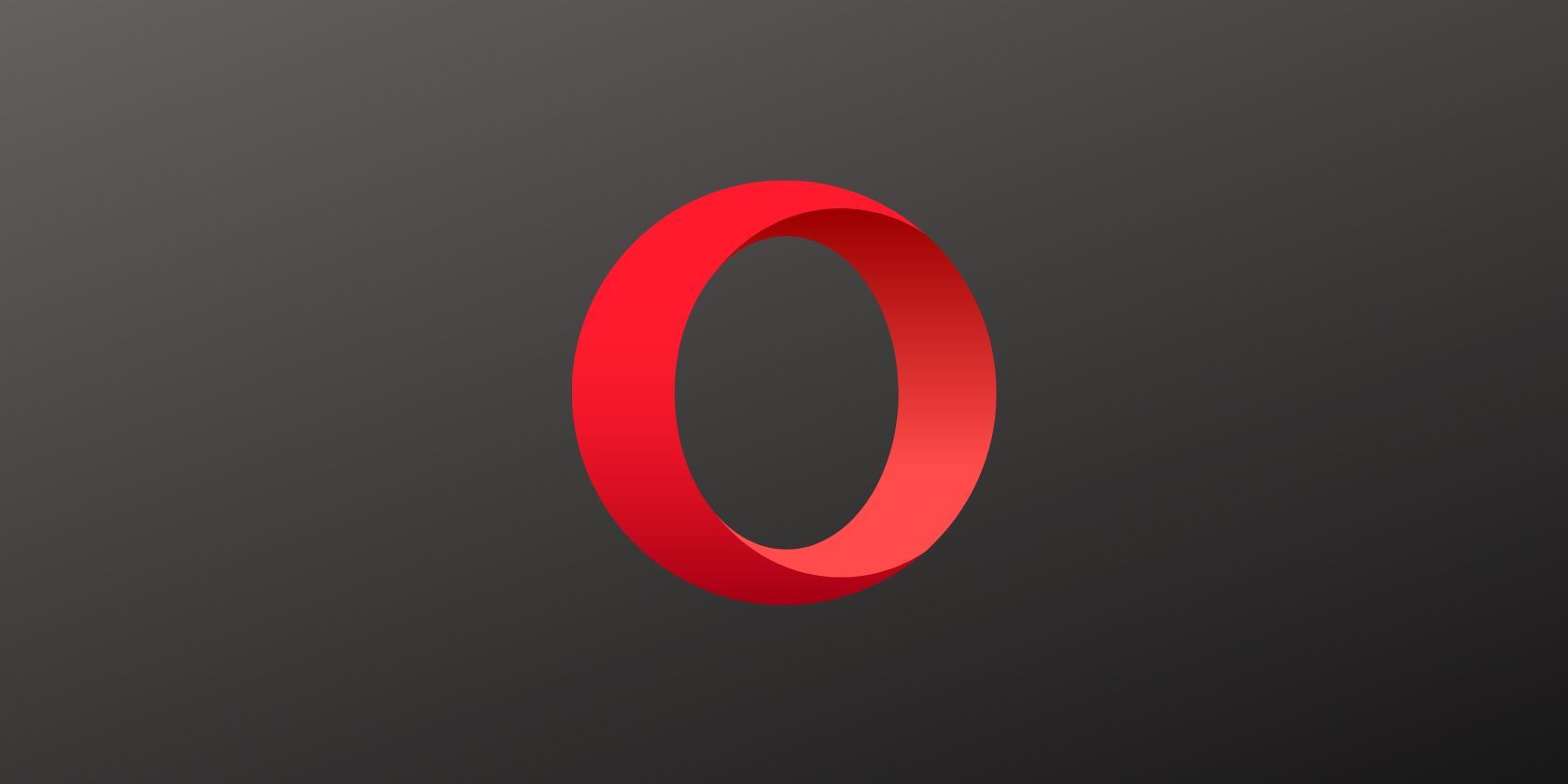 As a browser that has been around since the beginnings of the commercial Internet, Opera is still used by millions of people around the world, whether on mobile devices or desktop computers.

Safer and more private alternatives certainly exist, but one of the things that separates Opera from the competition is its built-in virtual private network (VPN). In theory, a VPN will establish an encrypted connection and hide user information, improving user security and privacy. But does Opera VPN do that? Not enough.

On the official Opera website, Opera VPN is promoted as the “best free VPN” on the market and described as a free tool that “does not log your activity or collect information”, improving both the security and confidentiality.

This seems misleading at best. Yes, Opera VPN will spoof your IP address and hide your location, but unlike a real VPN, it won’t actually establish an encrypted connection between your computer and the Internet. That’s what a VPN is supposed to do, by definition, so Opera’s free tool is more of a browser proxy than anything else.

Opera VPN uses AES-256 encryption. It’s pretty much unbreakable military-grade encryption – it’s used by the US government to protect classified information, so that’s saying a lot. But there is a problem. Opera VPN uses the standard Transport Layer Security (TLS) encryption protocol, as opposed to using a VPN tunneling protocol.

A VPN tunneling protocol is essentially a set of rules that determine how your device connects to a VPN server. By not using a secure VPN protocol like OpenVPN, Wireguard, or SoftEther, Opera VPN exposes users to unnecessary risk. In other words, this tool may offer some privacy, but it doesn’t do much in terms of security like a regular VPN would.

Why You Shouldn’t Use Opera VPN

If you need a VPN to torrent something, use a messaging app, or watch Netflix, Opera VPN won’t do you any good. However, it will encrypt your browser traffic. That should be a plus, but Opera’s carefully written privacy policy suggests that the way the browser itself collects data negates any legitimate benefits you might derive from using Opera VPN.

For starters, in the “Anonymous Usage Statistics” section, the privacy policy states that a “random install ID is generated” when the Opera browser is installed on a computer. This “ID”, as Opera’s legal team put it, is used to collect all sorts of information about you, including your device ID, operating system and “username data”. use of features”.

According to the privacy policy, Opera uses this information for “legitimate business purposes,” including “promotional campaigns and advertising.” This means that Opera, which has its own built-in ad blocker, will monetize your data and serve personalized ads.

Further down, it says Opera uses third-party technology and code, “some of which may use your data in different ways.” And what are these third parties? It depends on the device and operating system, but the list includes companies such as Google, Facebook, and PayPal.

Get a real VPN

Opera VPN can certainly come in handy if you’re trying to access a website that’s unavailable in your country, but it’s definitely not a real VPN. The Opera browser, on the other hand, collects a lot more data than privacy-focused browsers, and is therefore not as secure.

With all of that in mind, it’s hard to see why anyone would use Opera and its browser proxy, instead of using a more secure browser and a real VPN that encrypts all traffic between your machine and the rest of the World Wide. web, as opposed to simply obscuring some of the traffic in the browser.

In conclusion, if you want to stay safe online and keep your privacy, avoid Opera. Switch to a secure browser like Brave or Firefox, and invest in a proper VPN service instead.

What are USyd students torrenting on campus Wi-Fi?