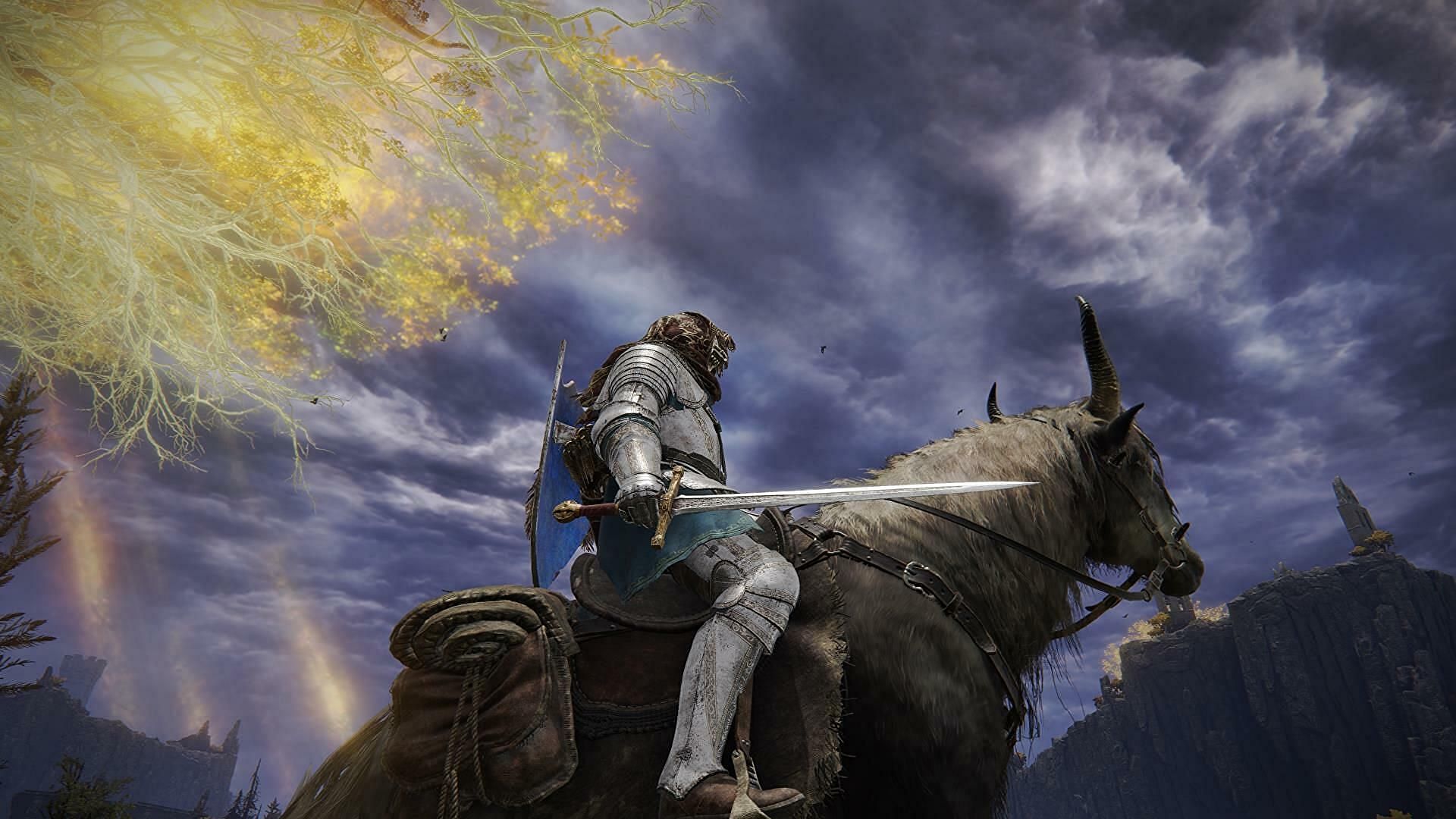 Video game combat mechanics play a complex role in the overall success of a game. As games improved, developers tried to incorporate combat in different ways and mostly focused on the mounts.

Fighting an enemy while riding something opened up various combat tactical opportunities and provided an engaging experience for players. Fighting on horseback or mounted on orcs can be quite difficult at times, but a bit of practice will definitely be worth it.

Here are some of the best games that provide a seamless mounted combat experience.

FromSoftware’s Elden Ring is undoubtedly one of the biggest hits of 2022. The action RPG offering features a huge interactive open-world environment with excellent gameplay focused on exploration and combat.

Elden Ring has been well-liked by the gaming community mainly due to its superb combat mechanics including magic spells, different types of weapons, and horseback riding. Players can ride a horse known as Torrent, which can be acquired by finding all three Sites of Grace.

Once players get on Torrent, they will be able to use different magic spells as well as various weapons to attack enemies. Torrent is also immune to fall damage from certain heights, so players can easily jump to different locations while mounted on Torrent.

Sony and Guerilla Games released Horizon Forbidden West as the second installment in the Horizon series. It’s one of the biggest PlayStation exclusives of 2022 and offers stunning open-world map visuals alongside great combat mechanics.

In a post-apocalyptic world filled with various machines, Aloy will be able to ride on these machines and be able to control them entirely. There are a total of four mounts in Horizon Forbidden West, which include Bristleback, Clawstrider, Sunwing, and Charger.

Players can use these machines to easily traverse the map and launch charge attacks on enemies. While large machines like Clawstrider can sometimes be difficult to replace, once players get on them they can be a huge help during combat.

Rockstar Games has released Red Dead Redemption 2 as the third entry in its flagship Red Dead series. Although the game was released in 2018, it still has one of the best mounted combat experiences to offer to date.

Rockstar primarily focused on gameplay elements such as hunting, gunfights, horseback riding, and pulling off heists. The developers have created a much slower world in Red Dead Redemption 2, where the fastest way for players to explore the map is on horseback.

As players strengthen their bond with horses, their ability to hunt and stay stable in battle is also enhanced. The experience even improves when enemies also shoot from their respective horses, giving an authentic Wild West vibe.

The gaming community praised the game for its excellent gameplay and improved Nemesis system. Traveling through the world of orcs and beasts of Mordor, players will also be able to climb on them and take control of them. Players can seamlessly jump between Graugs, Caragors, and Drakes which have their own specific uses during combat.

While Drakes allow players to fly and attack from above, Caragors can be used for stealth attacks and fast travel. Graugs are also capable of attacking from above and wreaking havoc on enemies.

Although the developers have done a complete overhaul of the game’s visuals, Shadow of Colossus retains its gameplay elements from the original title. Throughout the game, players will have a horse known as Agro as a companion. Players can ride Agro and use bows and arrows while standing on their back.

Players can also plan a jump or fight with a sword against enemies while mounted on Agro. The community cherished the game as an excellent remake of the classic game.

Note: The article reflects the author’s own opinions.